Wikipedia is one of the most important sites on the internet today, and for millions has become the most trusted reference site available on the web.

Over 400 million people visit the site every month to gain knowledge about anything and everything.

Today, the English Wikipedia now stands at more than 3.5 million articles (up from roughly 500,000 in March 2005), and more than 17 million across all languages.

More than 1.2 million people have contributed to writing Wikipedia pages and as of 2010 there are more than 11 million monthly edits to all Wikipedia entries.

To celebrate Wikipedia’s recent ten-year birthday, creative agency JESS3 has created a video and assisting infographic – “The State of Wikipedia” that highlights how and why Wikipedia works.

The video is narrated by Wikipedia co-founder Jimmy Wales; 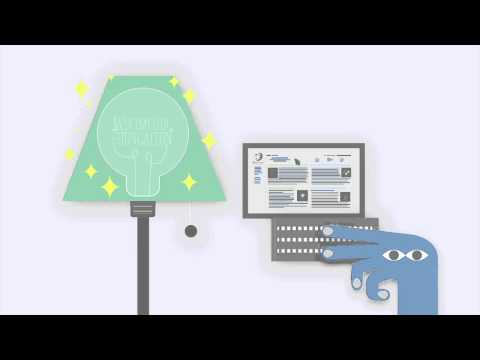 No matter what you think about Jimmy Wales, the foundation or the site, there’s no denying that Wikipedia has achieved a huge amount in its ten years and it looks achieve even more in the future.

To learn more about the state of Wikipedia and download the infographic visit www.thestateofwikipedia.com