Burger King got into rather a lot of hot water this week after it posted an unintentionally misogynistic comment on Twitter for International Women’s Day.

‘Women belong in the kitchen’, read the tweet from the fast-food brand – a line taken from its print ad that also appeared on the same day in the New York Times. However, with a bigger word-count to play with away from the micro-messaging site, the ad makes it clear that the attention-grabbing statement is actually a lure to promote its H.E.R. (Helping Equalize Restaurants) Scholarship.

This scheme financially supports women who work at the chain and aspire to an academic degree in culinary arts. Apparently, only 20% of chefs are women and so Burger King is on a mission to change the gender ratio in the restaurant industry by empowering female employees.

Instead, it received much criticism and boycott threats and ended up with rather a lot of Flame-Grilled Whopper on its face.

Speaking of Twitter, Jack Dorsey, the platform’s founder, is selling off his first-ever tweet, which refers to the platform by its original spelling ‘twtter’.

The historic tweet dates back to 2006 and has been turned into a digital collectable known as an NFT (non-fungible token). 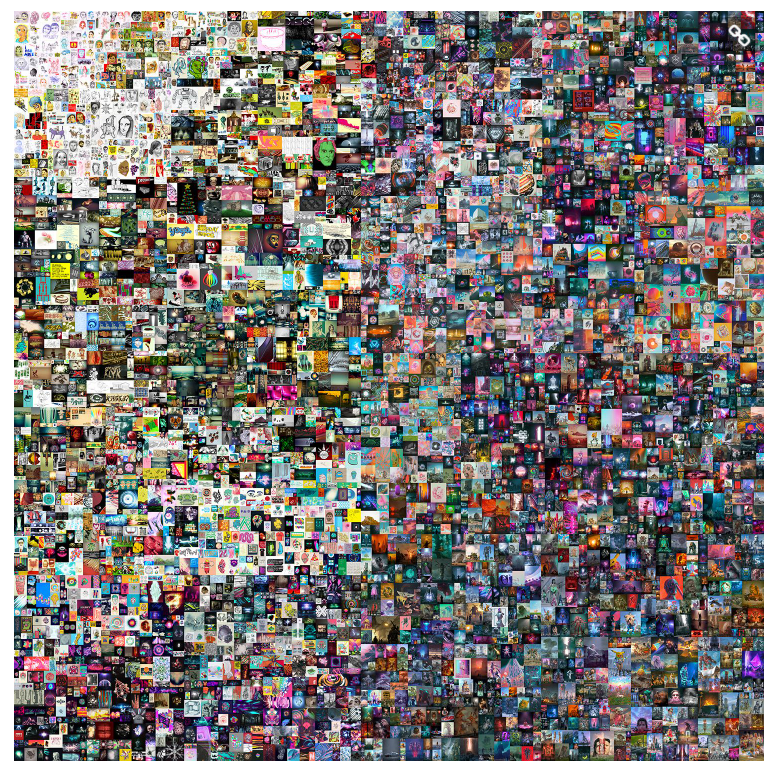 The NFT market has exploded of late thanks to the success of cryptocurrencies. NFTs are non-physical items that can be owned. However, the owner doesn’t necessarily control the copyright or usage, nor can they stop others from downloading a copy on to their devices. It’s essentially just bragging rights for the super-rich.

Christie’s has also jumped on the bandwagon and auctioned off a piece of digital art by Beeple – real name Mike Winkelmann. He created a new piece of digital art every day, and his compilation of 13 years’ work sold for a whopping US$69.4 million at auction. That’s a pretty hefty price tag for something that doesn’t exist in the physical world.

3. Google under fire for fake reviews

Consumer champion Which? is holding the search engine giant to account over fake reviews which can artificially inflate business’s rankings and mislead users.

Which? created its own fake business listing and then approached a number of paid-for reviewers to post glowing endorsements.

Which? was able to choose the star rating for each review and even provide the exact wording.

During this revealing investigation, Which? also found that many of the Google accounts used to plant its own fake reviews had infiltrated Google reviews at scale and that these fake positive reviews pose a risk to consumers. In one case, a stockbroker had received reviews citing ‘shockingly poor customer service’ but these genuine customer comments had been masked by a series of positive endorsements in quick succession afterwards.

Paid fake reviews are a complex, persistent threat, according to Google and the Competition and Markets Authority (CMA) is currently investigating the problem of fake reviews to protect consumers from being misled.

Rumours are that Instagram is launching a new Clubhouse-style audio feature that allows users to broadcast their voice without the need to live-stream video alongside it. Although not yet live, an app researcher has posted images of new additions to Instagram apparently showing a new microphone icon.

Invite-only, Clubhouse launched in 2020 and believes its audio-only USP appeals to users because they don’t need to worry about ‘eye contact, what you’re wearing, or where you are’ and true meaning and emotion can be conveyed by the human voice.

With Easter egg hunts set to be limited in scope again this year, Cadbury has taken its offering online with the launch of Cadbury Worldwide Hide.

The Easter egg event allows customers to choose a ‘hiding spot’ on Google Maps for their loved one to find. The hider can either purchase a real chocolate egg which is delivered once the seeker finds the online egg, or they can simply choose to hide a virtual egg.