1. Google gets a mighty slap on the wrists

Actually, a slap on the wrists is a bit of an understatement – the European Commission (EC) decided on Tuesday to levy a $2.7bn fine on Google for favouring Google Shopping results on the Google SERPs.

Google now has 90 days to stop the artificial manipulation of results or it will face daily fines of 5% of its average worldwide turnover. Gulp!

An appeal is fairly likely and Google issued a statement outlining their reasoning that they are doing nothing more than creating the ultimate user experience.

Whilst a $2.7bn fine is not going to sink Google, it is a powerful signal that, after years of talk, regulators are starting to take action and the dominant tech companies will no doubt be watching this carefully.

I don’t want to get political (it is Friday!) but did you see a young man called Elliot take James Cleverly MP to task about the rather uncomfortable ‘deal’ that Theresa May has reached with the DUP?

A good example of not judging a book by its cover and a point extremely well made: 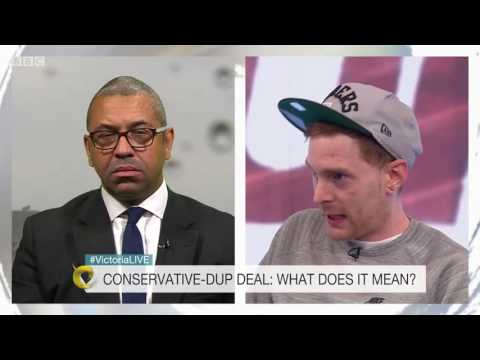 3. The master of fake news?

A certain POTUS (president of the United States) has a major beef with ‘fake news’ and is often heard bemoaning how very little of what you read / see / hear in the mainstream media can be trusted.

He also owns lots of golf clubs. Hanging on the wall in some of his clubs, you will see a somewhat egotistical framed front cover of Time magazine:

Guess what? This is fake. Trump has appeared on the front cover, but there was no March 1, 2009 edition of Time magazine and Trump was not on the cover at any point in 2009. Amazing.

He has subsequently fallen out with Mika Brzezinski, who co-hosts MSNBC’s “Morning Joe”, in fairly spectacular style, drawing condemnation from his fellow Replubicans. Her response?

Did you know that the iPhone celebrates its 10th birthday this year? There is no denying the impact it has had on the world and Steve Jobs certainly left a legacy.

But is it a good one?

I often panic when I see how the world is now a place of people with their heads down, immersed in their phone screen. I am not, for a second, claiming to be innocent of this crime but have been making a concious effort to reduce my dependency on my phone. Our obsession cannot be good for humanity.

I was therefore really interested to read an excellent article exploring how we should not be celebrating the iPhone as it is the crack cocaine of technology. Well worth a read…. and reflection on your addiction.

A shameless bit of self promotion to finish off.

I met up with Parry Malm from Phrasee this week to discuss how artificial intelligence can be used to help email marketing. Here is what we talked about: 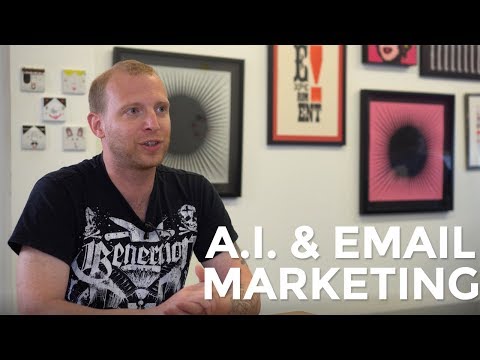 If you are interested in taking part in an episode of The Digital Brew, please feel free to get in touch as it would be fantastic to hear from you.