1. Does the fourth plinth ‘thumbs-up’ get a thumbs up?

Titled Really Good, artist David Shirley’s sculpture is the 11th modern art piece to go on the Fourth Plinth display in Trafalgar Square. Like all art should, it has provoked a reaction and draws the public’s own interpretations, something Shirley had hoped for. Would you give the sculpture a thumbs-up or thumbs-down?

Interestingly (yes, that adjective can be used in this context) the thumb wrestling champions are a married couple from Lowestoft, Suffolk taking the 2016 titles in August. The annual championships are held in Beccles in Suffolk and attract competitors from all over the world.

I scored an abysmal 5/10, I must brush up on my thumb knowledge.

A topic I’m particularly interested in and following the hype around device addiction this summer, I was keen to read about Deloitte’s research covered by the BBC this week. The research itself wasn’t anything particularly new by way of viewpoint but did cover some interesting findings on habitual behaviour. Interestingly, Mr Lee, head of technology, media and telecommunications at Deloitte said the overuse was a “temporary thing” and went on to say “We’re getting used to how to use this tech which, let’s remind ourselves, is just nine years old. When we have something new we tend to overreact to it,” which may explain our drive towards this relatively new product.

If you missed the write up of my digital detox experience head here.

4. The most viewed presidential debates in American history

Mashable reported numbers in the region of 80 million viewers, the BBC reported figures more in the region of 100 million viewers tuning in to the presidential debate between Donald Trump and Hillary Clinton on Monday night making it the most-watched in the history of televised debates. I caught some of the highlights but turned it off – I couldn’t listen to Trump’s bullsh#t anymore.

If you missed it (where have you been?!) here’s a good highlight reel of Clinton and Trump trading blows.

Still not sure which way you would vote, given the chance…? Here’s 25 logical reasons to vote for Donald Trump…

5. A real life lesson in the art of ‘going viral’

The question Why does content ‘go viral’? was recently answered by Browser Media bod, Lisa. However, hats off to YouTube all star, Casey Neistat, who recently posted this video… 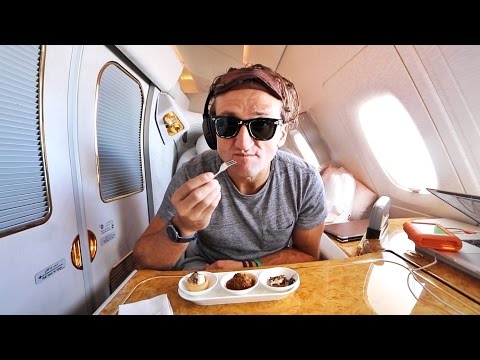 You may have seen or heard of Casey Neistat from previous viral hits such as Snowboarding with the NYPD and Bike lanes. Casey posted a follow up video a couple of days ago showing him explaining why he thinks this particular video was so successful (he posts daily btw). Reaching 20 million views in just seven days, it’s become the second most watched video on his YouTube channel and has earned him almost half a million new subscribers. Casey concludes that viral videos are almost impossible to predict and his formulae isn’t a generic, blanket method for success, but rather a recipe for why this particular video was a huge success. Watch from 3:02… 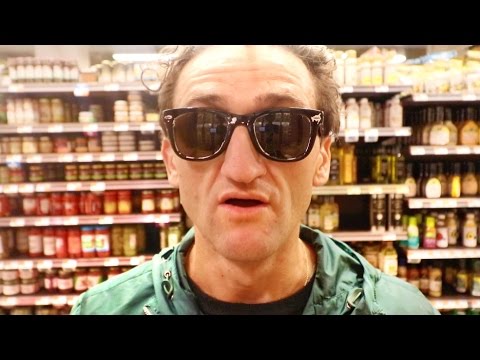 The ingredients to his recipe include the zeitgeist and the innocuous themes to the video. I think he’s an extremely likeable guy and super-talented, so check out the rest of his videos on his channel.