Yesterday saw the Queen celebrate her 90th birthday, after 64 years on the throne. That is an impressive innings and, love her or loathe her, you have to respect her for doing what she does at 90 years old.

Of all the tributes that I have seen, I think the BBC’s  Queen Elizabeth 11 at 90 in 90 images is my favourite. Probably not one to view on a slow mobile connection, but a fascinating journey if you want to watch history unfold as you scroll…

2) The passing of music royalty

In sadder news, the annus horriblis (for legends dying) claimed yet another victim yesterday as news emerged that Prince had been found dead at his Paisley Park estate in Minnesota.

I am probably giving away my age, but Prince is a prominent figure in the soundtrack of my youth. An enigmatic and eccentric figure, I have always thought of him as a maestro and I was really sad to hear the news. An incredible talent and I am hope that we will be seeing new albums released for many years to come as the legendary vault of his unreleased music is published.

How to pay one’s respects to such an outstanding talent? In a dance-off  (a minor Browser Media tradition) against another legend that died too soon:

3) The Evian babies are back

I have always loved the Evian babies. Making their initial appearance in the pool back in 1998, the 2009 ‘roller-babies’ TV ad was an internet sensation.

I was excited to hear that the babies were back this week. I am sorry to say that the jury is still out in my mind. I may just need more time but I find the new ad too creepy. It does make sense but it also feels like a freak show:

4) Johnny Depp is a plonker

I am sorry to say it, but I have never been a big fan of Johnny Depp.  He found himself in hot water last year when accused of smuggling his dogs into Australia, falsifying court documents in the process.

The case came to court this week and Depp and Amber Heard issued a cringeworthy video to prove how sorry they are are how important it is to respect Australia’s laws. The video is staggeringly bad and has subsequently given rise to a lot of spoofs. Here is one of them: 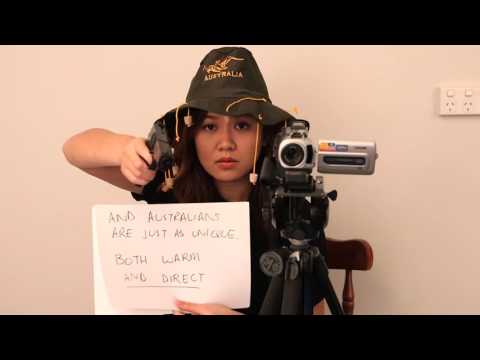 As I say, I have never been his no.1 fan, but I am sure that you will agree with deputy prime minister Barnaby Joyce that Depp’s acting in the video is unlikely to win an academy award…

5) A lesson in styling it out

Who hasn’t done something fairly embarassing? I know that I have made an ass out of myself on many occasions, but have been lucky not to do it in front of a stadium and the TV cameras.

I couldn’t help feeling sorry for a ball boy who did just that this week, although have big respect for the way in which he styled it out and then just grinned: 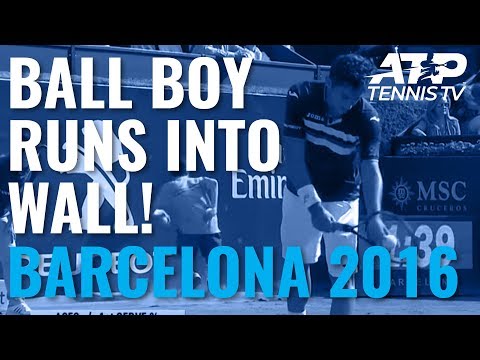 Have a fantastic weekend everyone.