An end of an era was announced with the news that the Independent newspaper is ceasing its print edition.

I am old enough to remember the paper’s launch and can’t deny that I feel a sense of loss, but I do think that some of the outpouring of grief is a bit dramatic. The Independent on Sunday’s editor, Lisa Markwell, made some comparisons with coffee buying on BBC Radio 4’s Today programme:

“We have always found it terribly depressing that people will happily pay £3.70 for an appalling coffee from a takeout place and yet they won’t pay £1.60 or £2.20 on a Sunday for what is in effect a novel’s worth of terrific writing”

I can understand why she may be feeling a bit bruised, but the closure should be seen as a death of a medium, not a message. If you look at the circulation figures, it is clear that the print edition is the dodo.

Times have changed, as has the way that we consume media. Rather than lamenting the loss of an archaic format, we should embrace change and continue to champion excellent journalism.

It has not been the best of weeks for Kanye West. As well as an ongoing public spat with Taylor Swift, the rapper took to Twitter to declare a personal debt of $53m and to make a request to Mark Zuckerberg for $1billion.

There has been no official response from Zuckerberg, but he did ‘like’ a post by former Facebook software engineer Steven Grim which suggests that asking Facebook’s CEO for a billion dollars on Twitter may not be such a great idea.

Amongst the innevitable noise, a personal favourite of mine was Pizza Hut who engaged with Kanye by offering him a job:

A great example of a creative approach to using social media.

3] Where art thou Google Penguin?

Alex wrote about the impending arrival of Google’s Penguin 4.0 update last month. The SEO community had hoped that this would be live by the close of 2015, but this slipped to ‘Q1 2016’.

It has been eerily quiet in recent weeks and there have been some very non-committal public comments from Google folk which do not sound too promising:

Assuming that the update will be the real-time update that everyone expects it to be, I am really looking forward to Penguin 4.0. Come on Google, I am gettting impatient!

Better news, however, with the confirmation about dates for accelerated mobile pages.

Only in Australia could they have a tumbleweed called hairy panic (officially called ‘panicum effusum’, but that just isn’t as good).

This week has seen hairy panic making the headlines in the rural town of Wangaratta (another great name!) as residents have been engulfed by the fast-growing weed. It really is quite something: 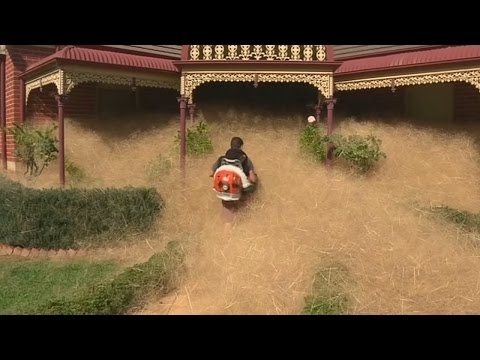 I have just got back from a fairly catastrophic ski trip where half the group ended up getting a helicopter off the mountain. Unfortunately, it was a helicopter to hospital rather than an exciting heliski adventure…

As I sat in Sallanches hospital’s A&E department watching a stream of injured skiers / snowboarders arrive, I can’t deny that I had a moment of questioning the wisdom of the sport.

This week, however, I discovered a new way to kill yourself on the slopes: 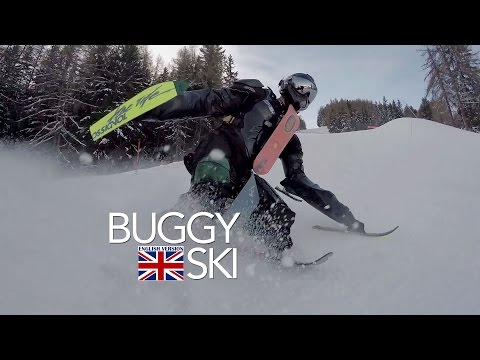 Utter madness. A cross between RoboCop and Starlight Express?