1. A car the size of a tablet – what will they think of next…

A motorised skateboard-looking-device, the same sort of size as a tablet has been created in Japan: 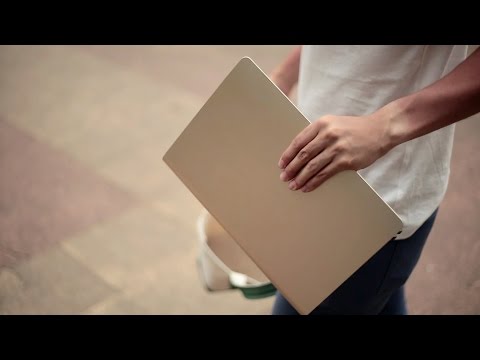 Named the WalkCar it can reach speeds of up to 6mph and is similar to the levitating magnetic hoverboard that we mentioned last week.

Alphabet has just been announced as the new parent company of the Google brands such as; search, apps, YouTube and Android.

“Our company is operating well today, but we think we can make it cleaner and more accountable. So we are creating a new company, called Alphabet (http://abc.xyz). I am really excited to be running Alphabet as CEO with help from my capable partner, Sergey, as President.”

Alphabet Inc. will replace what we know as Google Inc. and Larry and Sergey are very excited to start developing new businesses like their drone venture and investment projects.

Hidden within their announcement was also a little treat for fans of Silicon Valley:

After the announcement of the new parent company and its new web address abc.xyz, web trolls discovered search volume for abc.wtf, registered the domain and then redirected it to rival search engine Bing.com.

Microsoft themselves are not claiming the act. Pretty funny though, eh?

Tinder got a tad mad at Vanity Fair this week and took to Twitter to vent their frustrations.

Vanity Fair have written an article to feature in their September issue called “Tinder and the Dawn of the ‘Dating Apocalypse,” and Tinder are not happy about it!

They made their anger public by taking to Twitter and raging on a 30 strong, barrage of tweets, aimed at Vanity Fair and the Journalist, Nancy Jo Sales, about the content of the article:

Have a nice weekend!