2010 has seen some notable advancements in social advertising .

In April, Twitter launched promoted tweets – this attracted interest from some big brands, including Starbucks and RedBull.

YouTube have been getting in on the action too, in October they announced they had clocked an impressive half a billion sponsored video views.

Ad spend on Facebook is also on the up, an article by eMarketer shows that social media advertising spend is set to hit $1.7 billion this year – and at least half of this will be on Facebook. The article also revealed that in the US, 6.7% of all online ad spend will be on social platforms. 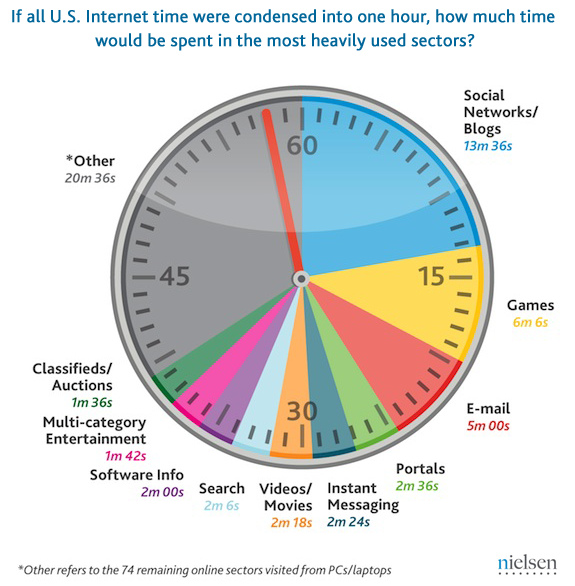 Social advertising currently receives much lower click through-rates than other online advertising services. An Econsultancy article revealed that click-through rates on Facebook are often lower than 0.05%. For every 1,000 impressions, Facebook ads average 56 cents, where as the online industry average is $2.43. This figure is sure to increase as larger brands begin to push higher budgets in to Facebook ad campaigns.

Social advertising offers some very exciting opportunities for marketers and as more and more experience the rewards of socially focused campaigns, the overall spend will undoubtedly continue to rise.

The danger is that as they do, social networks could become over run by the ‘big brands’.