1. Selfie is Oxford Dictionary’s word of the year

‘Twerking’ was pipped to the post this year by ‘selfie’ as the Oxford Dictionary’s word of the year. Cue hundreds of comments online, including these from the BBC’s online coverage;

“The English language is dead.” – The Walrus

“What can you expect from an evolving materialist culture that believes that there is nothing beyond the Ego?” – SAB

“I actually want to kill myself, if this is where we’re going” – OpalFlying Devil

Strong stuff. But really how could the Oxford Dictionary ignore a 17,000% increase in the use of the word last year? And to those who say the English language is dead I say – it’s merely evolving. Read our recent blog post to find out how you can use it for digital marketing.

Get your thinking caps on…this week sees the return of the ever popular online marketing films competition where we see famous film titles turned into witty digital marketing alternatives. Think you could do better than last year’s favourites – Trainspotting becomes… Hubspotting or The Book of Eli becomes… The SEO Book of Eli. Find out how to enter the #onlinemarketingfilms competition for your chance to win £100 of Amazon vouchers.

…and of course includes cats. Although IKEA ran this TV campaign in 2010 there is still a message, as online marketeers, that we can take from it. IKEA let loose a herd of 100 cats in a store to ‘see what happens’. Not only was the end result terribly heart warming but it reminded me that from time to time we should give stuff a go to ‘see what happens’. Perhaps a little bit of cash put to one side in your budget or allocating some time in the month to just give stuff a go.

It might work or it might be a disaster. If you’re prepared to lose a smidgen of cash or a little bit of your time, then what is there to lose? You might stumble across a hugely successful campaign, as IKEA did. Good on them. You can read more and watch the behind the scenes footage of the advert here.

Sports fan Jeremy Fry’s air guitar interpretation of Bon Jovi’s 1986 classic “Livin’ on a Prayer” went viral a while back but this month it’s been doing the rounds again. The result? Bon Jovi is back in the charts, hurrahh! 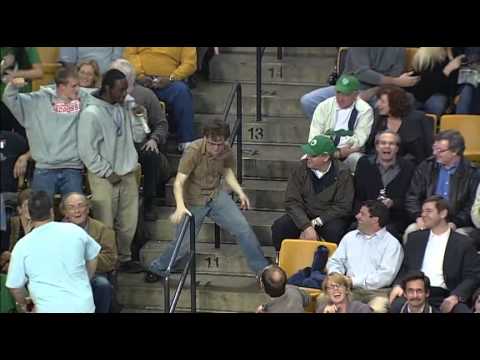 Mashable has come up with some great ideas for getting the most out of social media this Christmas. I’m very much a traditionalist and getting my glitter and glue out as we speak. Will you be using Facebook, Pinterest or Youtube to send your Christmas messages this year?