1. Optimised links in guest posts and press releases may be harmful

Following the news that Google is clamping down on anchor text links in press releases and guest posts, do people need to start reviewing the way they approach link building? Hubspot suggest that search engine optimisation should be more about experience optimisation – improving the user experience. Is it worth avoiding keyword-optimised anchor text links altogether?

2. Malcolm Tucker is Doctor Who

Following the announcement of Peter Capaldi playing the new Doctor Who, the Doctor Who / Thick Of It crossover was inevitable. This video captures what it would be like perfectly.

As would be expected from Malcolm, there are curse words aplenty – you have been warned. 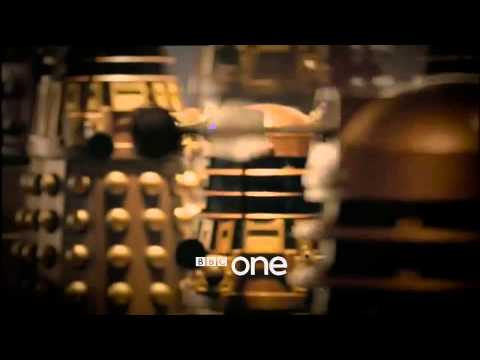 “This series of 548 images shows the view from a fisheye camera on the front of NASA’s Mars rover Curiosity from the day the rover landed in August 2012 through July 2013. The camera is the rover’s front Hazard-Avoidance Camera. The scenes include Curiosity collecting its first scoops of Martian soil and collecting a drilled sample from inside a Martian rock.”

An incredible insight into this astronomical venture, these images from Mars make it look as if it’s just next door and not 200 million kilometres away with a vast expanse of freezing nothing in between. 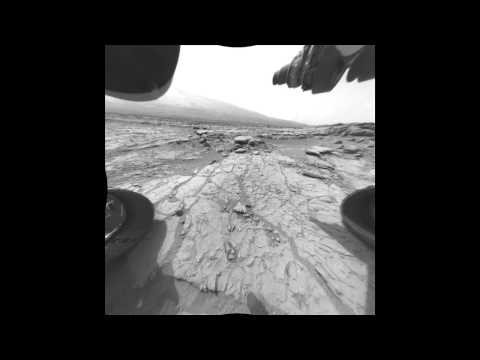 Facebook is a great source of finding all sorts of bizarre and morbid stories, but this one tops the lot.

Derek Medina in Miami has been arrested after he admitted to murdering his wife and then posting a picture of her body on Facebook.

What kind of a person can do that? Well, the kind of person who poses with pictures of guns and knives and writes self-help books entitled “World Just Ask Yourself Why We Are Living a Life Full of Lies” and “How I an Emotional Write Made All of My Professional Dreams Come True Block Society’s Teachings.”

According to the Independent, one of his books claimed that Medina can hunt ghosts, and protected his wife from a poltergeist attack.

A brief guide to duplicate content in 2023: what causes it, what impact it has, and how close is too close.