It’s too early to really say what impact Google’s new core algorithm update has had, but what we do know is that it started to roll out from 24 September. We also know it’s going to be on the larger scale, as Google only tends to pre-announce the updates that could have major ramifications for site owners. Therefore, expect some volatility over the next few days as the update rolls out across various data centres.

As usual there are plenty of doom-mongers out there in the search world prophesying material drops for themselves and their clients, as well as many who seem to have gained – some saying it has reversed the damage done by an update from June.

There’s not a lot you can do right now anyway, other than watch and wait for things to settle down. There’s a good post on Search Engine Roundtable about there being no overnight fixes for any downturn. Browser Media can help in the medium to long term (other agencies also available).

If you’re still not really sure what’s going on, this little nugget from Google might make things more clear:

One way to think of how a core update operates is to imagine you made a list of the top 100 movies in 2015. A few years later in 2019, you refresh the list. It’s going to naturally change. Some new and wonderful movies that never existed before will now be candidates for inclusion. You might also reassess some films and realize they deserved a higher place on the list than they had before.

Boston Dynamics, a robotics company is renting out Spot, one of its four-legged dog-like robots to bidders who apply via its website.

The slightly creepy but incredibly clever robot-dog was said to be the inspiration for Charlie Brooker’s Black Mirror Metalhead episode.

The company believes the dog could be put to good use in the construction industry for example as it can carry up to 14kg, stands back up if it falls, and can work in seriously low temperatures. Other uses may include providing remote inspection at locations such as gas, oil, and power installations.

Like any real dog, after a long period of exercise (in this case 90 minutes) the robot needs to recharge its batteries.

Whilst this launch seems to be going to plan with a very slick video of Spot’s abilities, a previous prototype unveiled at a TED talk was less successful… 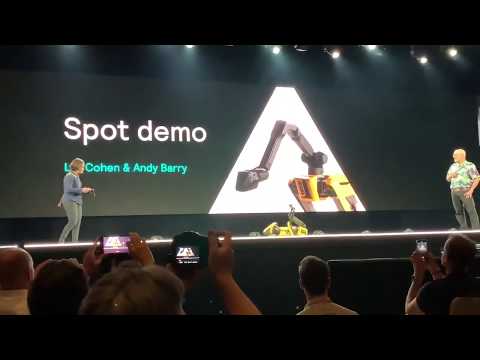 Coca-Cola’s new marketing campaign launches to coincide with recycling week and the UN climate summit. Titled ‘Round in Circles’ is aimed at encouraging more people to recycle all of Coca-Cola’s product lines. The company is aiming to use more recycled plastic in its packaging but also to ensure that more of its own products are also recycled – known as a circular economy.

This follows the company’s creative #cokedunks campaign of this time last year when Olympic gymnast Nile Wilson and freestyle basketballer Tom ‘The Conman’ Connors were used to highlight that recycling needn’t be boring.

Never be lacking in good imagery for a marketing campaign again with a new in-development API from icon8. The tech is able to generate really convincing but completely fake pictures of people, and the company wants to make them available as a free resource at Generated Photos.

The project has currently delivered over 100,000 unique faces – some as good as professional-looking photography but a few are still a bit iffy. The end goal is an API that allows users to create an infinite number of faces with no copyrights, royalties, or other legal issues to worry about.

Ukraine’s president, Volodymyr Zelensky, started a presentation which essentially took the Mickey out of some of the leaders of the world’s major power-houses. He was apparently a comedian and played the President of Ukraine on a satirical TV show before standing for the position in real life. 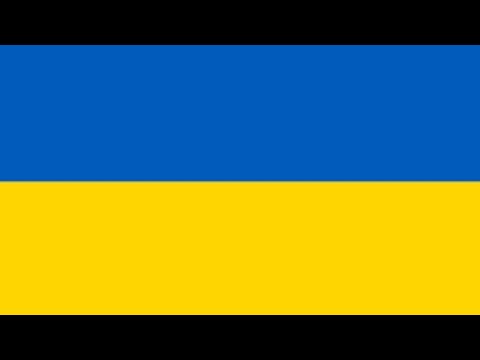 Admittedly, good jokes shouldn’t really need an explanation, but if you’re not totally au fait with world politics, you might need to know that the previous president of Ukraine, Poroshenko, was known as the ‘Chocolate King’ for heading up a large-scale confectionery company. And it took until 2017 for a selfie of Belarus’s president, Lukashenko, to come to light – no-one had ever attempted to take one before (so he’s not very experienced at taking them!)