This week saw the British people plunged into yet another crisis.

Due to logistical issues, KFC ran out of chicken and was forced to close stores all over the UK. This quickly lead to people wandering the streets, clutching their rumbling tummies before dropping to their knees while shaking their fists and screaming ‘why, God, why?’ toward the heavens, because without the Colonel’s special blend of herbs and spices, there is literally nothing else left to eat.

Even the police couldn’t help. In desperation, people turned to McDonalds, and even Burger King *shudder* in search of an equally nutritious meal. Heartbreaking stuff.

ITV's report on the KFC closures in the UK includes a dramatic "I've had to go to Burger King" customer? pic.twitter.com/jluSFYYtBq

It’s a fact that the pressure in airplanes helps to brew trouser coughs, so I do sympathise with this chap for having a spate of the old windy pops while stuck on a flight for several hours.

Apparently, they were either so loud and/or smelly that people took offense, and when he refused to stop parping, a couple of chaps decided it was time to kick his stinky buns. This resulted in the flight being diverted to Vienna, where they were removed from the aircraft.

3. Google shows us the worrying state of the world

Analysis by @d1gi has shown that Google still offers up some pretty concerning suggestions on its autocomplete. Thing is, Google is going to be using its algorithms to try and deliver the most popular searches to its users, and will present information based on ranking signals and search interest, so in a world of fake news and people spreading hate, what can they do to fix it?

Check out his Medium post: #NotOKGoogle Search Suggestions 2018 Edition. It really does make you wonder what the hell is wrong with a lot of people.

The latest Marvel movie, Black Panther, has absolutely smashed it at the box office.

But for some reason, the manager of this establishment wouldn’t let this really tall guy in to see it.

We tried getting the two for one special at black panther. The manager was not having it. pic.twitter.com/Ktqsuh7s3m

I reckon it’s because he was worried about the people sitting behind him complaining that they couldn’t see, and he didn’t want the hassle. I hope the tall chap took his custom elsewhere, and thoroughly enjoyed the film.

This week at the Brit Awards, Stormzy delivered a powerful performance criticising Theresa May’s handling of Grenfell, and took the opportunity to make a swipe at ‘newspaper’ the Daily Mail too.

While the reaction on Twitter was mostly positive, some people are not happy that he was given a platform to express his views, saying that musicians should keep their political opinions to themselves. 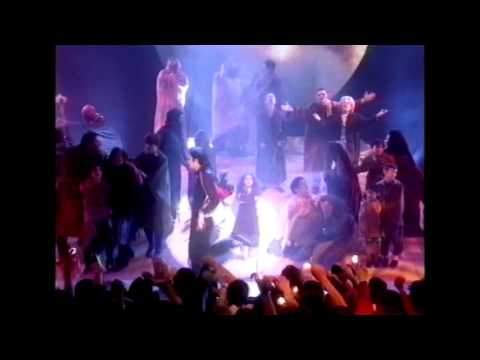