Facebook has been testing out a new news feed this week, called ‘Explore’.

In a nutshell, it splits your feed into the standard feed, which will still be full of pictures of your friends’ babies and posts from companies that you like, or have paid to be there, and a new feed with posts that Facebook thinks you will be interested in. The idea is that you can browse the new feed to explore new posts and enrichen your life.

A fairly simple idea, but one that appeared to backfire for some publishers in Sri Lanka, Bolivia, Slovakia, Serbia, Guatemala, and Cambodia where the standard news feed was ONLY pictures of your friends’ babies and sponsored posts. Cue a tidal wave of panic as companies saw their Facebook interactions plummet as they lost visibility in standard feeds. One such example is documented on Medium.

The cynic would naturally see this as a thinly veiled attempt at increasing revenues by forcing organisations to sponsor their posts. Facebook responded with a post stating that it was a test to look at ways to improve the News Feed and states that, “We currently have no plans to roll this test out further”.

More amusing, for me, are some of the comments that I have seen on various discussion forums that are reviewing the Explore feed. My personal top 3 are:

The real issue is anyone who feels that Facebook is a credible news source.

Don’t use Facebook, it’s the cause of the Depression epidemic in the UK and West as a whole!

Have you seen the Pixar cartoon ‘Up’?

Tom Morgan obviously has as he decided to recreate the aviation feat by tying a chair to 100 helium balloons and floated serenely over South Africa earlier this week: 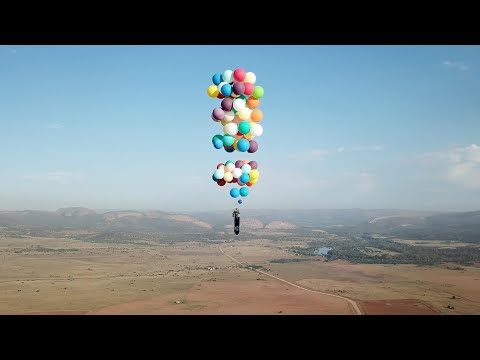 Tom, who runs an adventure company and has dreams of creating a helium balloon race in the future, described himself as being “somewhere between terrified and elated” as he took to the skies, eventually travelling 15 miles at heights up to 2,500m.

I wonder if he will offer such experiences via his adventure company?

3. Pole dancing as an olympic sport?

Although this is seen, by some, as the first steps on the pathway to olympic recognition, the announcement has given rise to debate about how sexism prevails within the Olympic organisation. Without wishing to take sides, my understanding is that pole dancing / fitness only currently meets one of the three key eligibility criteria for Olympic sports, so I don’t think that it is (currently) a sexist decision, although there is no denying that the world of sport is typically sexist. There are plenty of sports trying to join in on the Olympic action – squash, for example, is not an Olympic sport and is played by both men and women.

What is certain is that pole dancing as a sport is far removed from the seedy bars that many probably first think of. It is exploding in popularity and demands incredible levels of fitness and core strength.

No doubt, the debate this week will help cement the sport as a sport. It is also hard to argue against those who suggest that it is as much of a sport as horse ballet (aka dressage), which is of course an Olympic sport. Which would you rather watch?

The Lonely Planet is urging tourists to “reap the benefits” of a weak pound in its annual ‘Best in Travel’ hotlist, which was published this week.

I must admit, I really noticed the effect of the weakened sterling when enjoying the French Alps this summer and was cursing the effects of Brexit. Everything felt a lot more expensive. Every cloud (even the massive / enormous / catastrophic ones – can you guess which side of the fence I am on?)  has a silver lining and it is true that the UK has become an even more desirable holiday destination for our friends overseas.

Oh, the irony. A vote that was based primarily on shutting the door to our European friends ends up opening it…

Today is a big day for the Apple fanboys. Pre-orders go live for the new iPhone X (ten, not ‘eks’).

There have been a lot of very good parody videos mocking the phone, but you can always rely on the laughing Spanish man for a good giggle: 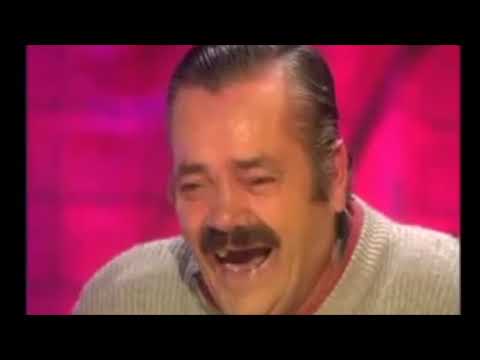 Have a great weekend.