A man has been arrested for stealing $1.2 million of fajitas over a nine-year period. The now former South Texas Juvenile Justice Department employee was arrested after authorities obtained a search warrant and found offending food packages in his refrigerator. He’d been intercepting food deliveries and selling them on for his own gain, and was only busted when he missed a day of work for a medical appointment – imagine the confusion on the delivery driver’s face when they showed up with 800 pounds of fajitas, only to be told the juvenile department didn’t serve fajitas.

Here’s how it went down:

If you thought LinkedIn was just a place for aggressive recruiters, humble-braggers, and gullible story-sharers, you’d mostly be right. But amidst the nonsense, LinkedIn does still have its benefits as a recruitment tool; just ask ex Wycombe Wanderers striker, Paul Hayes, who was snapped up by Newport County earlier this week after advertising his services on the site. Speaking to the club’s website, Hayes said;

“He [Newport County Manager, Michael Flynn] got me on LinkedIn.  We spoke to each other privately through that, he got my number and we spoke from there. Maybe social media is the way forward for transfers these days!”. 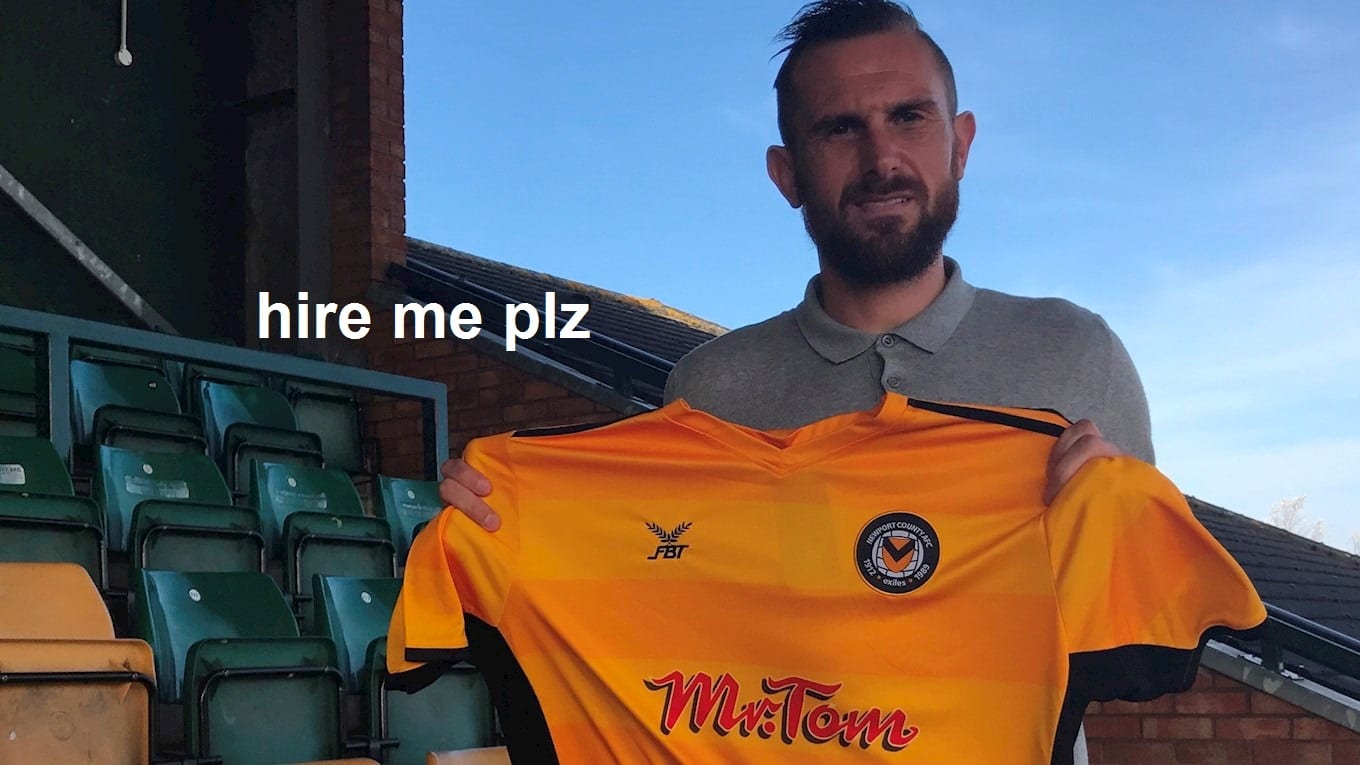 The sky went yellow over parts of Britain earlier this week, and predictably, people lost their minds. However, this was not the apocalyptic event many believed it to be, it was actually caused by dust from the Sahara desert and blown north by mega strong winds. Met Office forecaster Grahame Madge said;

“It’s all connected with Ophelia, on the eastern side of the low pressure system air is coming up in the southern direction. Air is being pulled from southern Europe and Africa and that air contains a lot of dust.”

So there you have it. Dust. 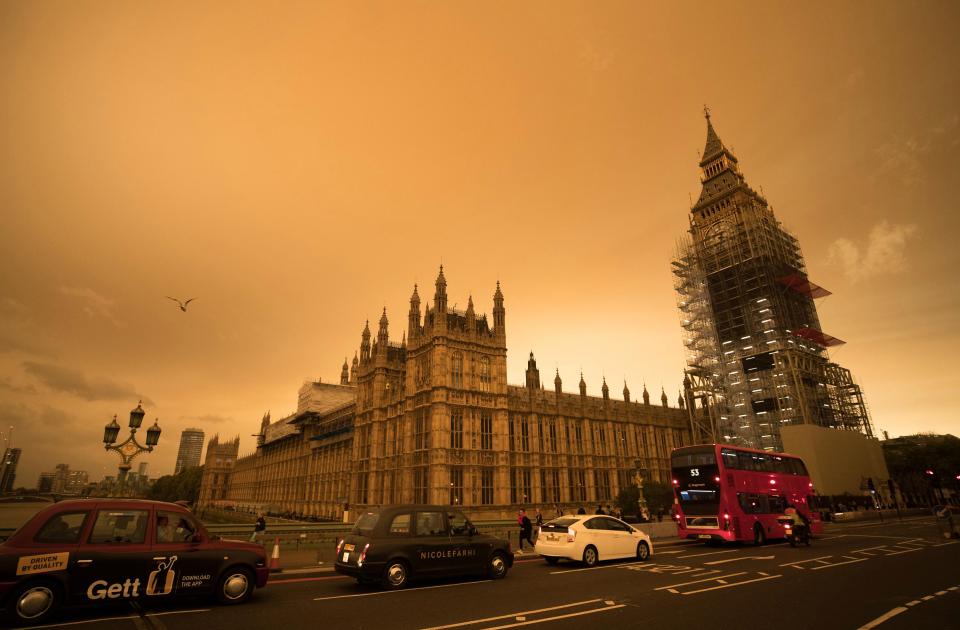 Burger King is well known for its competitor-shaming marketing exploits. Only a few weeks back, Will’s My Five featured the company’s #nevertrustaclown cinema stunt, which took a direct shot at the Maccy D’s marketing clown, Ronald McDonald, during a screening of IT.

Now, BK has set its sights on Wendy’s with a series of promoted Tweets that feature real life complaints from disgruntled Wendy’s customers. This all follows a Wendy’s announcement that the company is taking spicy chicken nuggets off its menu, which has not gone down at all well with spicy nugget fans.

BK has also been trolling Wendy’s with some strategically placed billboard ads, and has even gone as far as adding spicy nuggets to its menu, in an effort to convert some of Wendy’s nugget-mourners into BK customers.

— Put you in a mansion somewhere in Wiscansin (@frankiemarin_) October 9, 2017

More fast food-related news for you now, as it’s been revealed that the official KFC Twitter account is hiding a little secret… the fast food chain is following only 11 people, which in itself is not unusual, but those 11 people are made up of five Spice Girls, and six men named Herb. 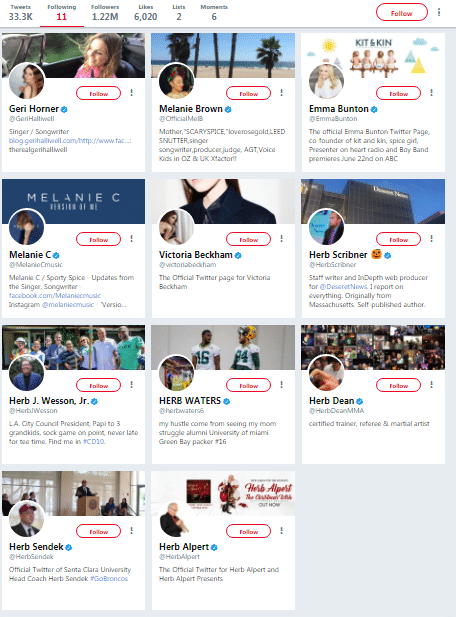 Props to Twitter user @Edgette22 for first making the discovery.