Well, what a week it’s been.

For months, right-wing Trump supporters have claimed that the Russian connection is a ‘nothing burger’, that is to say, there is no substance to it.

However, on Monday, Mueller’s investigation into the connections between Trump and his comrades claimed its first victims, with George Papadopoulos admitting he lied to FBI agents, and Paul Manafort and Rick Gates being charged with money laundering and tax evasion.

With this significant story breaking, news outlets across the globe reported Mueller’s findings… all except one.

Fox News decided to tackle the big issues instead. The burger emoji.

In case you are interested, the intellectual debate centred around whether the cheese should be on top of the patty, as per the Apple emoji (and countless others), or underneath, as per the Google emoji.

Thankfully, Google announced that they would be ‘dropping everything’ to put the cheese on top of the meat.

Sunday marked the beginning of Blue Planet II on BBC One, and it was every bit as awesome as I anticipated.

I flipping love nature, plus I adore the man everyone wants to be their Grandad, Sir David Attenborough.

Here are some things that I learned:

The end of the programme reminded us that the human race is destroying ocean habitats and that if we don’t stop soon all the baby walruses will drown to death because there are no ice floes left for them to rest on. Sad face.

3. Gobbing off about GBBO

I won’t lie, once Julia, Liam, and Yan were out of Great British Bake Off, I lost interest a bit.

But, for those who were still excited about seeing which of the remaining three bakers would win the accolade of GBBO Cake Wizard 2017, the suspense was ruined by judge Prue Leith, who was on holiday and after a few bevvies, forgot about the time difference and gobbed off that Sophie was the winner. 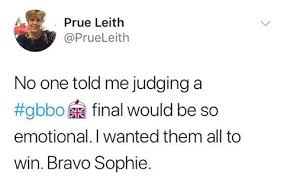 That didn’t stop Twitter from speculating that she’d been hacked by Mary Berry, mind.

The 31st October marks Halloween; everyone’s favourite pagan celebration/begging fest/excuse for adults to get off their face while dressed as a zombie.

I found out the hard way that children are dishonest, greedy little monsters after leaving a bowl of sweets outside only to have the entire lot swiped seconds later by the first kids that showed up.

Another person who perhaps needs to learn not to be so trustworthy when someone in fancy dress approaches your house after dark, is a lady named Juliet. On Saturday, after hearing a knock on the door in the wee small hours, Juliet brought her son Stewart indoors, and tucked him into bed upon his return from a night out on the razz dressed as a skeleton, and covered in mud.

It wasn’t until the morning, when her husband went to check on their son she realised that it wasn’t Stewart she had put to bed at all. Instead, it was a naked man called Marc who had wandered to their house – four miles away from where he actually lives – after being kicked out of a club for falling asleep. 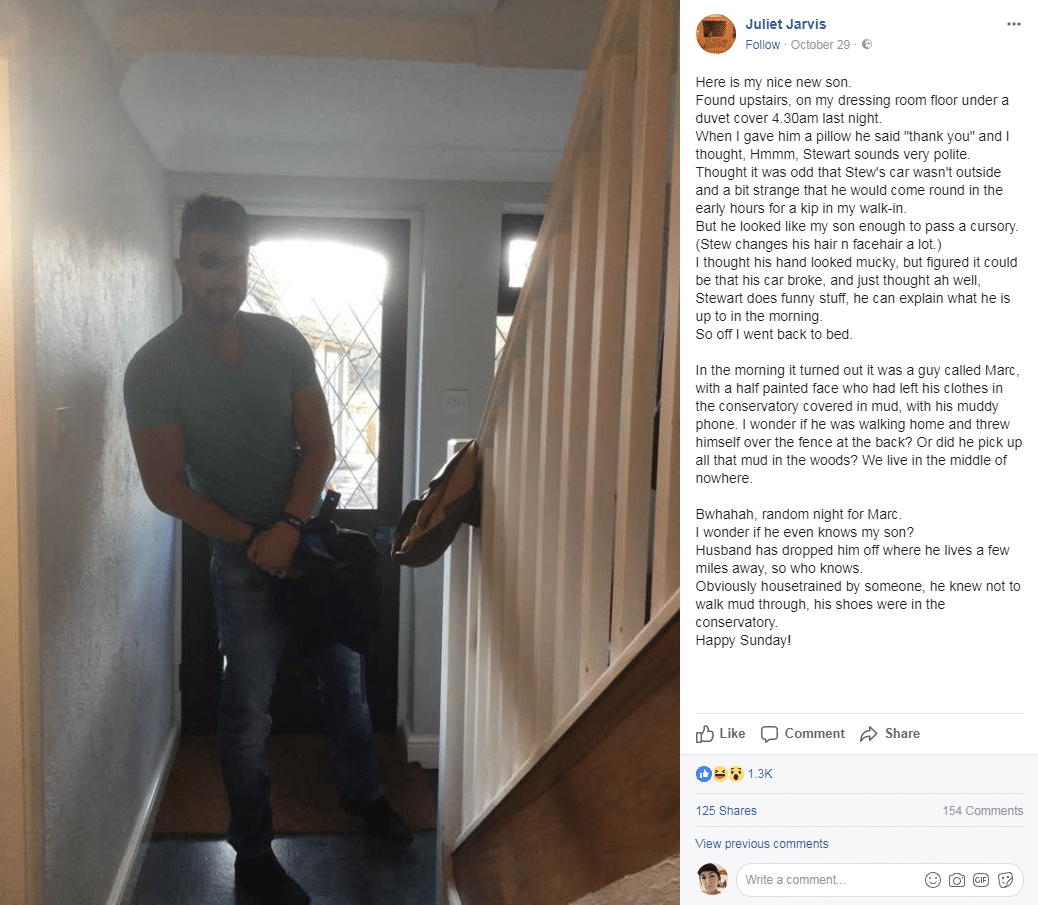 Fortunately for Marc, the couple saw the funny side, and they were kind enough to lend him some of their biological son’s clothes before driving him home.

5. Never LEGO of your dreams

One of my favourite shows this year was LEGO Masters. Basically, LEGO fanatics were challenged to make mad stuff out of tiny bricks each week, and the winners had their final build showcased at the LEGO museum in Denmark. Because I am immature, my best bit was when an uncle and nephew team built a toilet, complete with LEGO poo. But I digress.

Airbnb has launched a competition to win a night’s stay at the LEGO house. To be in with a chance of winning, submit a proposal of what you’d build with an unlimited supply of bricks.
I can’t think of anything clever enough to win, which is a shame, because it looks mental. 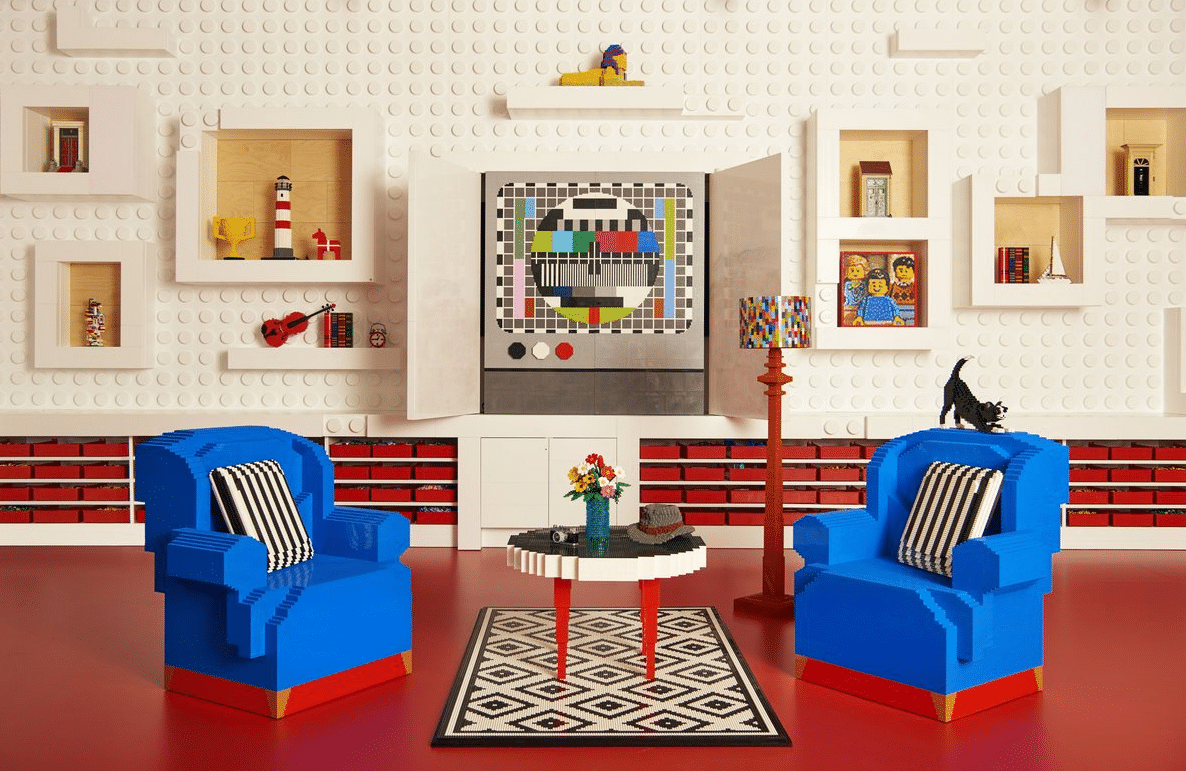 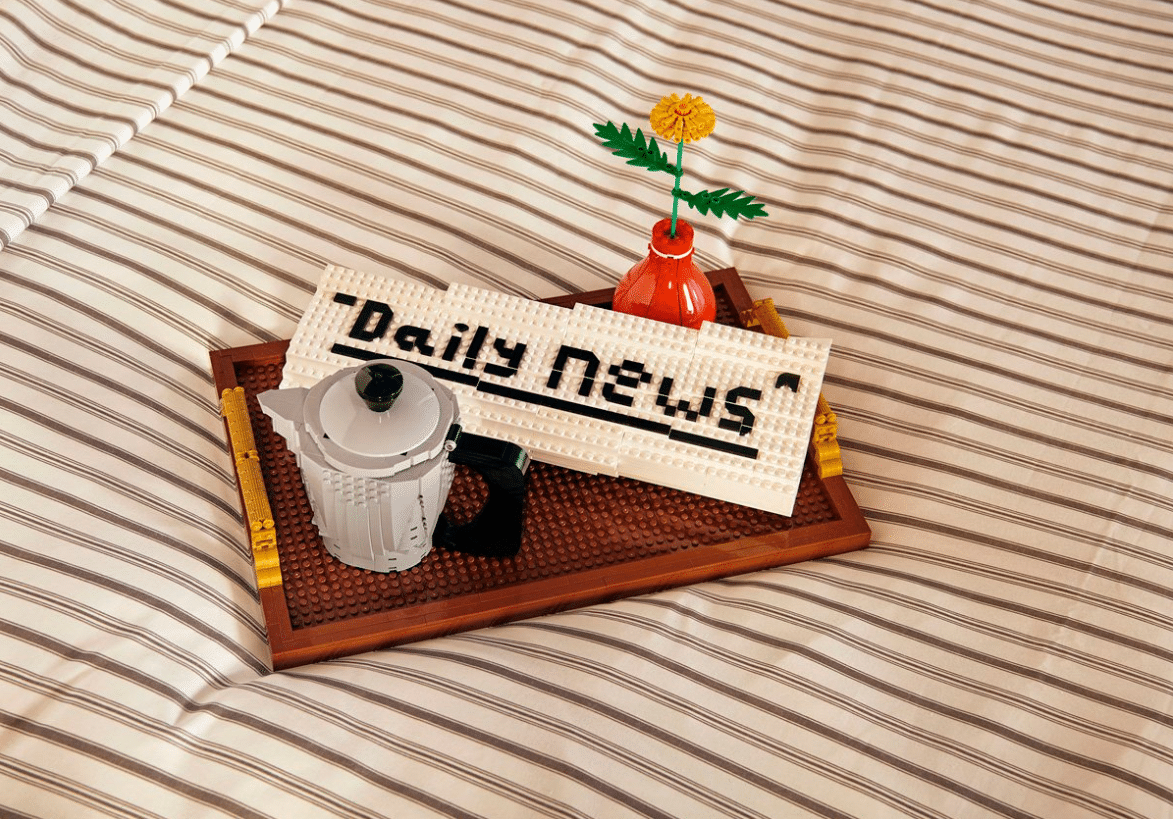 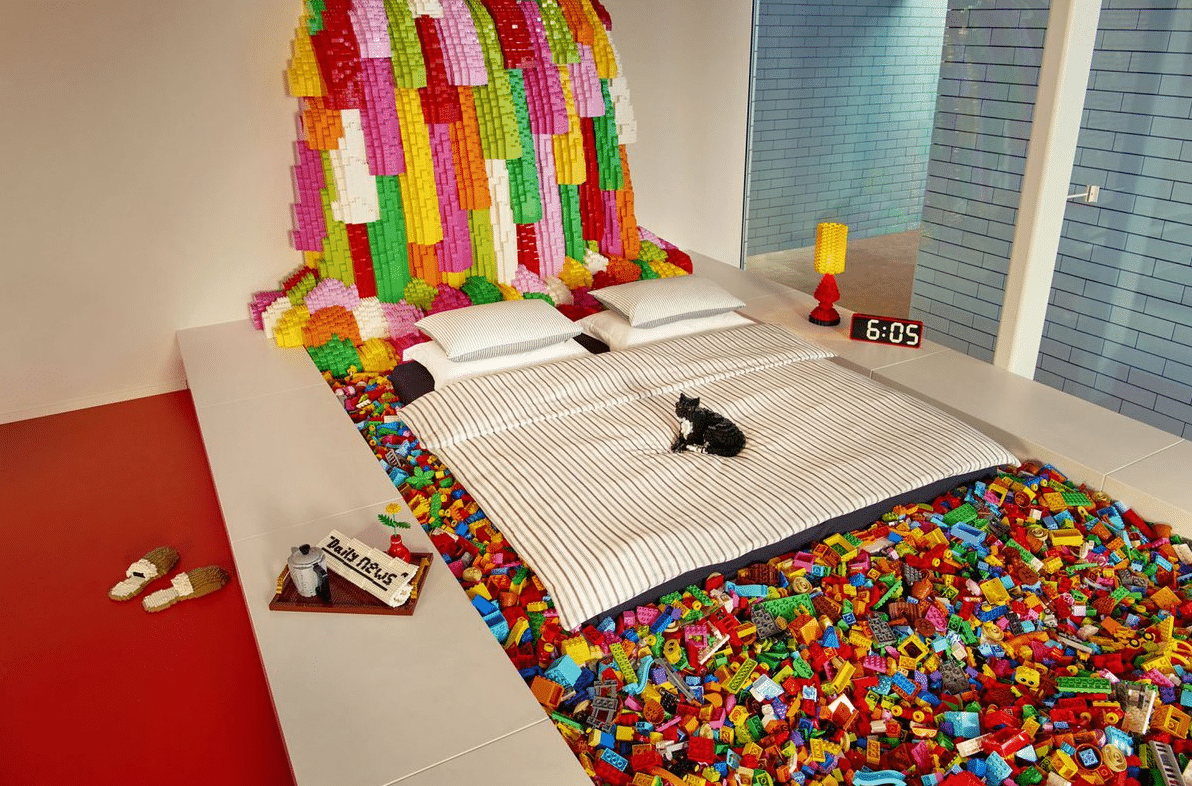