1. A week of sharks and other things

For fans of sharks/dogs/moths, these events present a great opportunity to relish in their love for respective creatures and learn more about what makes them awesome. It also gives people a reason to moan.

My personal highlight from this week’s week of things is Michael Phelps having to defend himself against criticism from fans, after losing a swimming race to a CGI shark. Fans were disappointed that Phelps didn’t race a real shark, because that would have obviously been much better, if not logistically impossible.

Michael Phelps has been hyping up that he's going to race a shark for months now. He did it tonight and it was a damn CGI shark #FakeNews

In a Facebook Live Q&A hosted by Phelps earlier this week, he said;

“Everybody wants to pick on something or say something or complain about something, so I had fun racing a shark and seeing those animals up close and personal. If somebody actually wants to get in the water and race side-by-side with a great white, go ahead. You’re not going to get the shark to swim in a straight line. And, uh, yeah, it would be interesting to see.”

He’s probably just annoyed he lost to a shark, and a fake one at that.

Earlier this week it was widely reported that Microsoft’s Paint program was being killed off, and lots of people were sad about it. 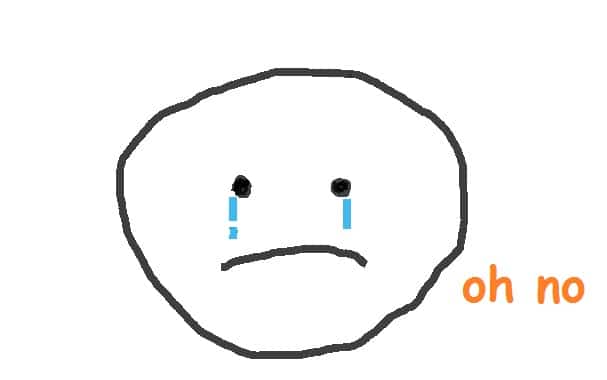 However, following the public outpouring of love for the programme, Microsoft put out a blog post that confirmed Paint wasn’t going away forever, it was just moving.

“Today, we’ve seen an incredible outpouring of support and nostalgia around MS Paint. If there’s anything we learned, it’s that after 32 years, MS Paint has a lot of fans. It’s been amazing to see so much love for our trusty old app. Amidst today’s commentary around MS Paint we wanted to take this opportunity to set the record straight, clear up some confusion and share some good news: MS Paint is here to stay, it will just have a new home.”

And that new home is the Windows Store, where it will remain free. FREE! 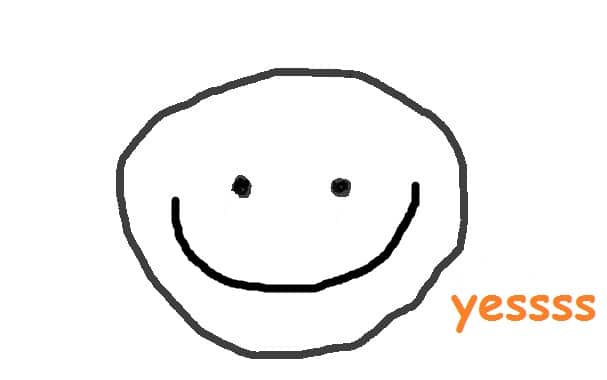 If reports are to be believed, iRobot, the company behind robot vacuum cleaners, Roomba, intends to start collecting floor plan data from its users’ homes, with the intention of selling it on to the likes of Amazon and Facebook for advertising purposes.

The report suggests that information on total floor space, distance between furniture, and dirt levels, amongst other things, could all help companies better hone their ads. For example, users who live in homes with bigger floorplans could be considered wealthier. Users who empty their Roombas most frequently could be considered ‘cleaner’ and therefore more interested in cleaning products – the possibilities are vast, and terrifying.

4. Video is kind of a big deal

Facebook recently released a new report on video consumption behaviours on Facebook and Instagram (which is also owned by Facebook, if you didn’t know). Here are some sweet insights to get you pumped for video:

For more of that good stuff, check out the full report here.

In other Facebook related news, WhatsApp announced earlier this week that one billion people around the world now use the messaging app every day! Impressive growth, considering that less than a year ago that same figure reflected the number of active monthly users.

The company also shared the following graphic, which breaks down that usage by the type of content shared. That’s a lot of messages. 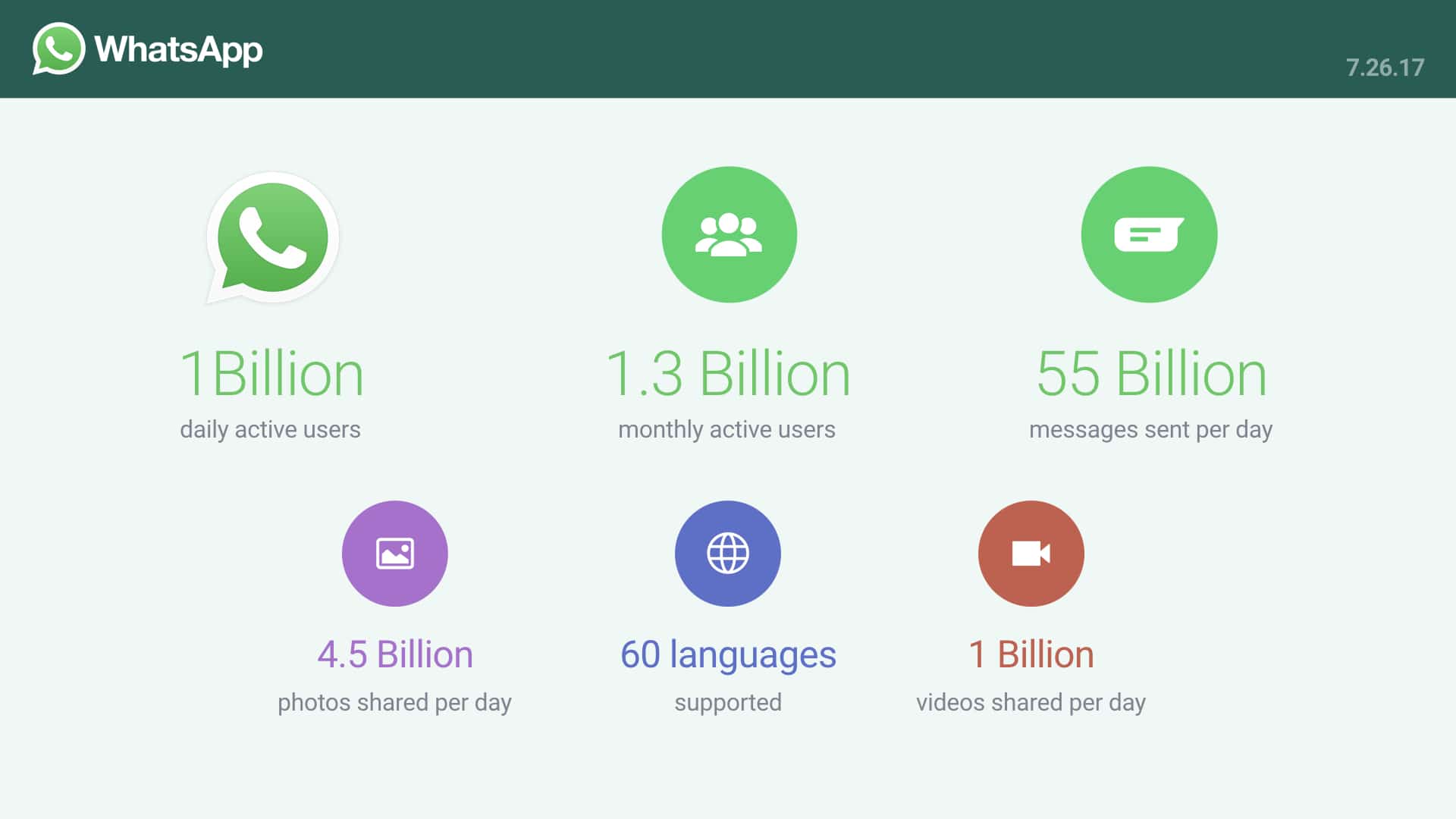