***Confession time – I made the executive decision not to do My Five last week as it was Good Friday and it didn’t really feel as though much happened last week, so this actually spans a two week period***

In case you have been living in a cave without any form of connection to the world, you will know that the big news this week has been Theresa May’s announcement that there will be a snap election on the 8th of June.

There has been the innevitable deluge of u-turn themed banter on the likes of Twitter and some great reactions that have been shared across the internet (I am thinking of you, Brenda from Bristol).

I don’t want to get political on this blog post, but I think that perhaps the most interesting issue that has surfaced, from a media / communications view,  is the announcement that Theresa May is refusing to participate in a TV debate.

In the digital age, people expect and demand immediate access to people and their opinions. I think that this decision, to turn your back on giving people direct access to you and your views, could well backfire.  Personally, I find it arrogant and cowardly.

The cowardice element was reflected by Chuka Umunna when discussing the issue this week: 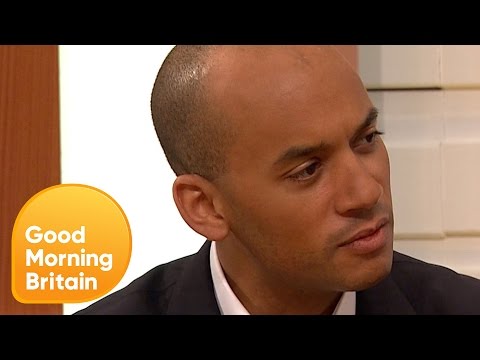 As an aside, has anyone heard Chuka Umunna ever say anything that doesn’t make absolute sense?

2. OK Google, tell me about burgers

In the US, Burger King has been running a new ad campaign to promote their Whopper burger.  Here it is:

The idea with this is that the “OK Google, what is the Whopper burger?” comment would prompt any voice activated Google Home / Android devices to search for Whopper burger information and return the Wikipedia page for the Whopper.

Genius and effective use of a 15 second ad slot?

It appears to be another backfire. Relying on the Wikipedia page has revealed two key flaws in the strategy. The first is the fact that anyone can edit the page, so there have been some very imaginative edits that are surely not likely to please Burger King, for example:

The second flaw was that it appears that Burger King edited the Wikipedia page prior to the ad campaign being launched, thereby smashing the rule against shameless self promotion. This has not gone down well…

All in all, a big face palm.

Another ad, but a good one. I have always enjoyed Berocca ads and have to confess to turning to Berocca when I am feeling a bit run down. I saw their latest ad last week and think it is too good not to share: 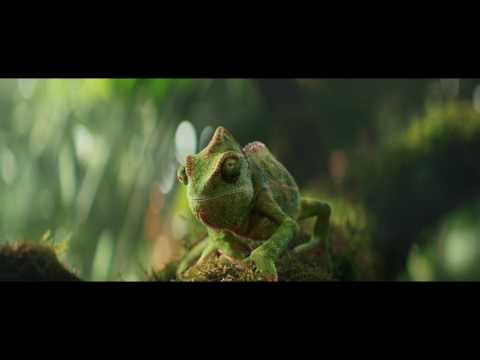 I cannot deny that I am often a glass half empty person and can’t avoid looking for pitfalls in ideas rather than celebrating all that is good. I do feel, however, that this attitude has helped me avoid a lot of expensive mistakes throughout my life and when I am in, I am all in, as I have thoroughly explored all the potential risks / downsides.

It would appear that investors in Juicero should probably have thought things through in a bit more detail. In case you don’t know, Juicero is a $400 wifi juicer. It squeezes juice out of pre-made bags into your cup. Investors poured $120million into it. Amazing.