Eggs have been controversial this week.

Theresa May kicked off at Cadbury for allegedly not using the word ‘Easter’ in its egg hunt – except that it totally had. Three times. On its egg hunt homepage. Also, I’m glad she found time in her busy schedule to kick off about chocolate eggs. Priorities, people!

The second eggy nightmare of recent days relates to Twitter eggs. For those who don’t know, Twitter eggs were the standard avatar displayed on the profiles of users with no photo, and it was reported that these accounts were used to troll people, with some really nasty Nazi-esque comments flying about. Twitter users asked for something to be done about the online bullying from such accounts, and to be fair, they totally fixed everything. *dusts off hands*

2. Guys, we are sooooo popular and down with the kids!

Google conducted a study into what Generation Z (people weren’t even born before the world lost its mind over Y2K) think are the most super-duper, radical, and peng brands, and guess what? Google appears three times in the top 10! Seems legit.

It also reckons 42% of them use Google+.

Excellent summary of the findings here from the lovely Danny Sullivan.

I’m all for kids using their imaginations and not being cooped up indoors (providing they stay the heck away from me) but I feel this is taking things a step too far. 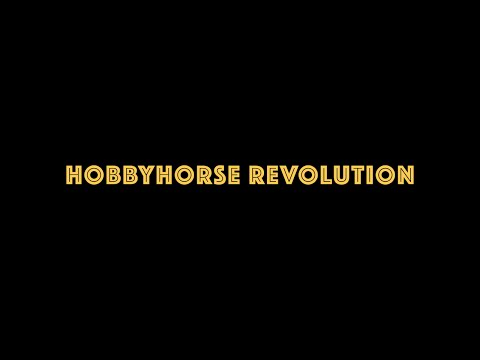 Oh boy. Where to even start?

Let me set the scene:

A lady is a photographer and she gets a bit cross and scribbles on her photos. Somewhere else, a man is playing the cello and he is quite nice looking and has a hat on. Both seem to enjoy drinking Pepsi. They are probably neighbours because some people outside attract their attention by being loud and waving generic placards about protesting about something but nobody seems to be clear what.

Meanwhile, Kendall is on a photo shoot, wearing a wig, when she sees people amassing holding signs with powerful messages like ‘LOVE’ and ‘JOIN THE CONSERVATION’. The Pepsi is free flowing and literally nobody drinking it is ugly. Then the cello man who is quite nice looking does a sexy face at her and she whips off the wig and all her make up magically comes off in one go as she joins the march for something. People are smiling and dancing and flipping peace signs about all over the place. It’s a great protest.

On the way to wherever the protest is going to stick it to the man, there is loads of Pepsi everywhere for some reason. But uh-oh – a load of policemen who look angry have stopped the protest. Thankfully, Jenner steps up and gives a policeman a Pepsi and then the cops decide not to shoot unarmed black people anymore and they all hold hands while the photographer lady from earlier captures this monumental moment forever. The end.

Pepsi pulled the campaign within a day of releasing it, in part due to civil rights groups accusing the ad making light of race issues; particularly as it appeared to mimic an image of Ieshia Evans being threatened by armed police officers during a Black Lives Matter protest.

5. What does a picture made by more than 1 million people look like? 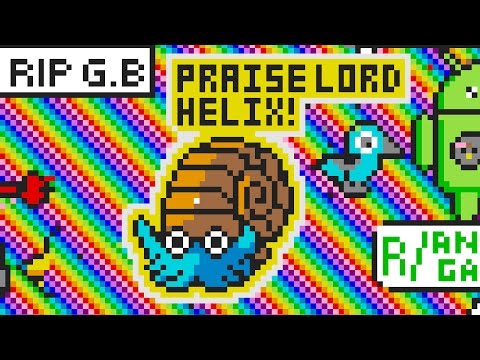 For April Fools’ Day, Reddit launched ‘Place’ – which was basically a massive collaborative canvas where every user got to fill in one “tile” on the canvas every five minutes. The time limit meant that users were forced to work together to do anything more meaningful than scribbles or drawings of willies. And it came out great!