The big celeb news this week was Beyoncé’s announcement, via an intriguing photograph on Instagram that she and Jay-Z are expecting twins.

We would like to share our love and happiness. We have been blessed two times over. We are incredibly grateful that our family will be growing by two, and we thank you for your well wishes. – The Carters

Cue the inevitable explosion of interest and chatter accross the Internet. As always, you can rely on Twitter to provide some funny responses to the news, a good collection of which can be seen here.

I was glued to the television last Sunday morning watching perhaps the most unexpected, but arguably the most wanted, final of the Austrialian Open (tennis). Two legends of the game rolled back the years and provided an epic slugfest.

I am a massive Roger Federer fan. I am not alone and his amazing marketability is key to his staggering earnings over the years. A consistent feature in the top 10 highest paid athletes lists, he earns a lot more from his sponsorships and endorsements than he does from winning tennis matches. Good for him, as he is a superb role model for all athletes and has provided the tennis world with years of enjoyment.

I was therefore extremely pleased to see him win his 18th major title, but it was a brilliant match and Nadal must be recognised for his part in a demonstration that a combined age of 65 is no barrier to superb tennis.

This was my favourite rally of the match: 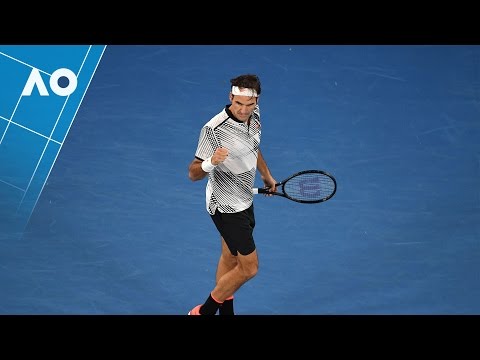 Until this week, I hadn’t realised what a Twitter legend J.K.Rowling is.

She arrived on my radar when she retweeted vice president Mike Pence’s tweet from yesteryear:

Calls to ban Muslims from entering the U.S. are offensive and unconstitutional.

To rub salt into the wound, she added a biblical reference:

‘For what will it profit a man if he gains the whole world and forfeits his soul?’
Matthew 16:26 https://t.co/cYFglX3yRW

Ouch! Predictably, she was subject to a barrage of abuse (as well as a lot of support). She has proven to be a formidable Twitter opponent though and has produced some legendary takedowns. If you haven’t been there already, you should definitely have a look at her Twitter timeline.

Perhaps my favourites are:

Unless you’re actually a hooded chihuahua, I’m pretty sure I win on the ‘not hiding’ front. I quite like ‘old whore’, though. #Shakespearean pic.twitter.com/0pIEVfrGn7

Well, the fumes from the DVDs might be toxic and I've still got your money, so by all means borrow my lighter. pic.twitter.com/kVoi8VGEoK

Another surprise Twitter legend is a certain James Blunt. Yes, that James Blunt who did that song.

His Twitter comebacks definitely rank amongst my favourites of all time and he is definitely worth following, as long as you don’t mind an occasional rude word…

Well, he is back with a new single. In typical fashion, he announces the single with a cheeky announcement on Twitter of “Here’s that sex tape I promised you”, but also in typical self-deprecating fashion, the lyrics are surprisingly human: 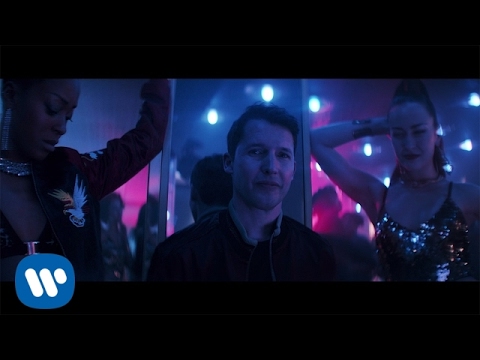 “Would have said you’re beautiful but I’ve used that line before” is most definitely my favourite line from a song so far in 2017.

I have tried very hard not to be political this week, but this cracked me up:

Have a fantastic week everyone!