It is that time of year again. Wrap ups of 2016 are appearing thick and fast. It was interesting, and sometimes a bit depressing, to see what the most popular searches were in the UK throughout the year.

Why depressing? Personally, I find it a bit worrying that more people were trying to understand what Brexit means after the referendum than before it…

Google has also released a fairly nostalgic video that summarises key search interests across the year, although it is very much US focused: 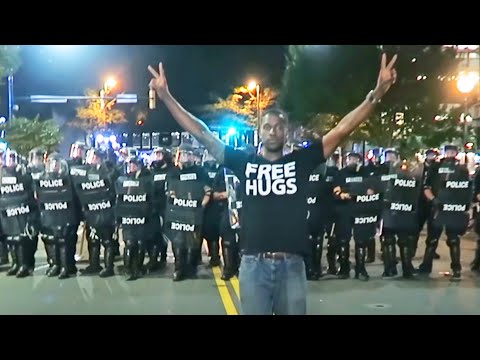 Virtual assistants are all the rage these days.

Personally, I haven’t felt the urge to go to Amazon, tool up with an echo device and then talk to it (without feeling like a muppet). Horses for courses and I know I am old in a number of areas, but the discovery of Gatebox this week has taken my disbelief to new levels:

You can always trust the Japanese to take oddball to higher levels but Gatebox is amazing. What is the world coming to when your best friend is a 3D character stuck in a glass tube?

3) Memes are not funny for everyone

Who doesn’t like to chuckle at a good meme?

For the most part, they are harmless fun but this week has seen a very thought provoking campaign from Lizzie Velasquez, who found herself being used in a meme that is brutal about the way that she looks.  I think that it is a very brave move and she makes a very good point with dignity. It is fantastic to see that she has attracted a lot of very justified support.

Shall we stick to cats in the future?

4) Sorry for the inconvenience

In an era where Twitter is increasingly a customer support (rather than acquisition) channel and a week where a lot of London commuters endured strike-enduced misery, it was very timely to see the launch of Sorry for the Inconvenience – a website that tracks the number of apologies made by transport operators.

A simple idea that has been executed well. It is fairly depressing reading though if you are unfortunate enough to be a regular commuter on some of the networks that are featured.

Personally, I can’t believe that Ryanair is only saying sorry 4 times a day?! More reflective of a ‘we don’t give a shite’ attitude than the lack of need to apologise?

Actually, I am cheating on this one as this is actually 3yrs old, but I managed to miss it and only discovered it this week (that must mean it is OK?) but this ad really made me laugh: