It has been a very bad week for Samsung. The troubled mobile division was finally starting to make a profit on the back of a very successful Galaxy S7 line and was lapping up the praise being dished up on the new Note 7 handset.

I have the new Note 7 and it is definitely the most impressive mobile phone that I have ever had. It is also a ticking time bomb, with an unfortunate tendancy to transform into a fireball. This is what can happen if you leave your Note 7 on charge in your car:

As more and more inferno stories surfaced across the internet, Samsung have launched a global replacement programme for the handset. Estimated to cost up to $1bn, the very public PR disaster is always horrrendous timing with the launch of the next generation of iPhone…

2] iPhone 7 is pretty much exactly as expected

I am an android person. I do have a Macbook, so would like to think that I have a fairly balanced view, but I have always been amused by the blind following that the iPhone has managed to build up.

This week saw the launch of the new iPhone 7. As with most product launches these days, there really wasn’t much in the way of surprises as the key details had already been leaked and the renders were pretty much bang on (and you only need to look at the iPhone 6 to know what the 7 looks like…). Most of the reaction that I have seen online has been fairly muted, with very little to be excited about.

One ‘feature’ that was hardly a surprise was the removal of the headphone jack.  Quite a bold move and I heard two seperate conversations on the Tube yesterday that were along the lines of ‘no way am I bl##dy forking out £159 for some cr#p headphones that I would definitely lose within a week’.

You can rely on the online community to have fun in creative ways. My favourite this week is the excellent http://appleplugs.com/ site, which pokes fun at the removal of the headphone jack.

This is also pretty good:

This week saw the unfortunate announcement that Farringdon’s famous nightclub, Fabric, is to close permanently after having its license revoked.

Perhaps I should say infamous as there is no escaping the drug culture that exists at the club and there have been far too many drug related deaths.

My first agency was based in Farringdon and I remember Fabric opening, so have always had a soft spot for it, despite being far too much of an old fart to go clubbing these days. I wonder how many alcohol related deaths occur across the capital’s pubs and Fabric was not exclusively inhabited by drug fuelled revellers, so I have to admit that I think it is a sad day and raises question marks about the future of clubbing.

I am obviously not the only one as an online petition calling for Fabric to be saved has already amassed 156k signatures (at time of writing) and the week has seen a huge amount of social media support for the club.

Last night, Google hosted a party for Premier Partners. As well as the innevitable booze and (suprisingly excellent) food, there was some fun tech and sensory trickery to be enjoyed.

I quite liked the camera booth, which takes things to a new level: 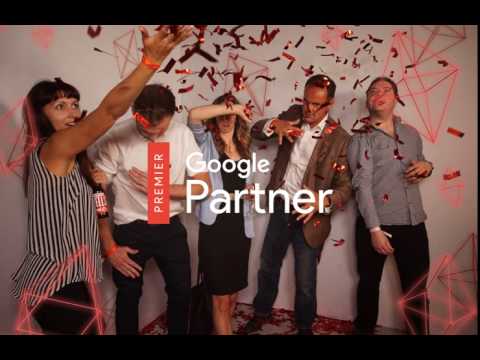 (supposed to be the robot dance) 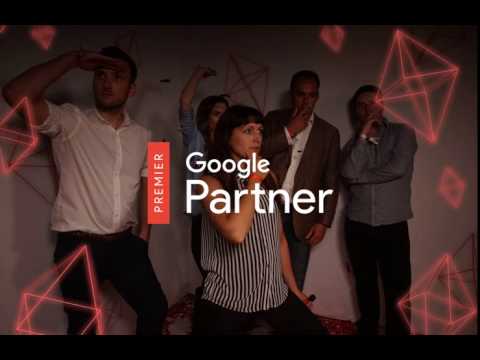 (quite clearly the catalogue pose!)

If you are like me, you probably don’t know much about ‘donating a proton’. I have had a quick Google and still don’t really understand what it is. Something to do with acids donating ions to bases?

An organic chemistry lecturer at The Ohio State University has a practical way of demonstrating the process. He throws a paper ball out to the class and invites a student to make what seems like an impossible throw.  On offer, if the simulated proton donation is achieved, is an A+ grade for the whole class on their first quiz.

Stand up a certain Vinny:

S/o to Vinny for making this shot and getting the entire lecture an automatic 100 on our first ochem quiz pic.twitter.com/nmYJ34DjdM