Noel Edmonds posted an interesting tweet this week about a fairly miraculous box:

He was actually talking about the iMRS system, which claims to be the “all natural way to combat chronic illness”. The company behind the product has subsequently confirmed that there is no research proving that it can cure or prevent cancer.

You can always rely on Twitter for some good #banter.

2. The Internet is broken

You may have noticed that we are on the brink of a very significant referendum.

On the 23rd June, the future of Britain’s role in the EU (or not?) will be determined by the electorate. You need to be registered to vote and the deadline for electronic registration was 11.59 BST on Tuesday night.

If you left it late, this is what you would have experienced on the gov.uk site:

Whilst reports suggest that 50,000 users accessed the website just before it crashed, you really have to question why, in an age of scalable resources and an extremely predictable spike in demand, such a high profile website can crash.

A total fiasco, which led to an extension to the deadline.  As Bernard Jenkin (the chairman of The Commons Public Administration and Constitutional Affairs Committee) put it, “We are not a banana republic. We shouldn’t be making up the rules for our elections as we go along. This is a shambles.”

Axl Rose is a fairly iconic character from my childhood. An explosive entertainer, he was never one to shy away from putting it all out there:

The ravishes of time and a life of excess have taken their toll on Axl and the world was shocked to see such a physical transformation when he graced the stage at the MTS Centre in Winnipeg in 2010:

The Internet can be an especially cruel place and the photo above spawned the Fat Axl meme.

It would appear that Axl has had enough and news circulated this week that he has filed several takedown requests. In his defence, you can understand why he is unlikely to be very fond of the memes and he is not the first person to try to remove unflattering images.

4. 69 postcodes in London get freshened up by Amazon

It feels as though we have been talking about it for ages, but Amazon Fresh finally went live in 69 postcodes in central and east London this week.

The free service (as long as you are an Amazon Prime member) guarantees same day delivery as long as you order before 1pm and consumers are offered a 1hr time slot for delivery.

Amazon’s move into the grocery market has been on the cards since the launch of its bulk and niche grocery division in 2010 but this is the first time that consumers can choose from over 130,000 fresh and frozen products.

I suspect that the big four supermarkets will be watching nervously. It is an incredibly tough market and fiercely competitive. The combination of Amazon’s brand (customer experience and fast delivery) with a full selection of products at competitive prices will no doubt win many fans.

Not living in one of the postcodes, I will have to wait. In the meantime, I will be hoping that this becomes a reality: 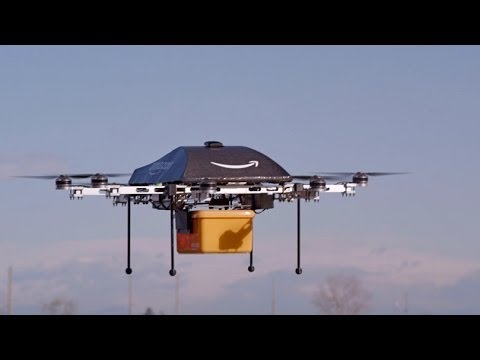 A childish end to MyFive this week, but this video made me laugh (you need sound and to not be offended by anatomical words): 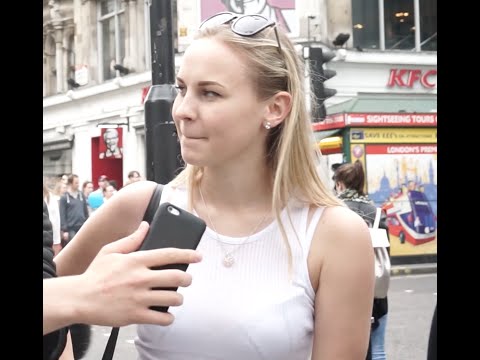 Some very funny reactions. Have a great weekend folks!