This week’s My Five is by Samuel.

1. By the double-barrelled jumping jiminetty!

In a recent study by Mailjet, research claims that Brits are nearly 30% more likely to open an email if the subject line contains swear words. Before you go dropping the f-bomb in your introduction emails though, the study found that ‘old fashioned’ swear words such as “gordon bennett” & “numpty” gave the highest open rate. Across the pond, however, American recipients found swear words in emails offensive resulting in a lower open rate at 17%.

Speaking of old fashioned, here are some ‘old fashioned swears’ to spice up your cussin’.

Facebook has added to its trademark “like” with now five (yes, FIVE) new ways to express how you feel. A ‘thumbs up’ will no longer be the only way you can express yourself. Rejoice!

Is this as close as we’ll get to the long-awaited “dislike button” that Mark Zuckerberg hinted would be coming last year? Oh, you do keep us on the edge of our seat, Mark.

On Monday, Japan celebrated the 30th anniversary of Cat Day, so-called because it falls on the 22nd of the second month and the number two, pronounced “ni” in Japanese, sounds very similar to the noise the Japanese associate with a cat’s meow, “nyan”. Nyan Nyan Nyan Day (or Neko no Hi) is sadly not classed as an official national holiday, but check out some of the ways people celebrated this iconic anniversary.

For the uninitiated, I’m pleased to introduce you to Nyan Cat.

A high-level radio energy burst lasting a fraction of a millisecond, known as a ‘Radio Flash’, has been traced back to a galaxy some six billion light-years away. Pretty cool, especially when you consider that only 17 have been detected since 2007… Do we need to assemble The Avengers to fight off extra-terrestrial threats? Could it be…?!

Nope. The possibility that someone/thing was trying to make contact with us was quickly ruled out when Evan Keane of Square Kilometre Array Organisation discovered that is was actually two stars colliding. 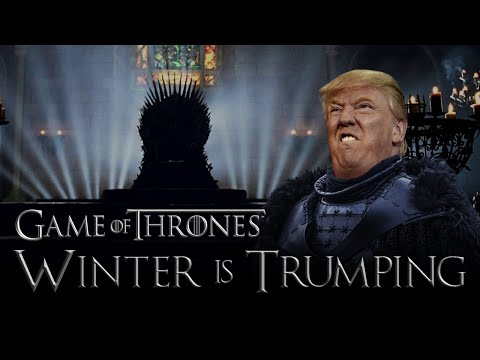 I’ve had enough internet for now. Have a good weekend!