1. Let’s Get Ready to Rumblr

There was outrage this week when a new app that claims to be ‘Tinder for fighting’ was announced. The app, called Rumblr, can supposedly be used to set up fist fights with other users.

Having achieved masses of coverage in publications such as New York Daily News, The Independent, The Daily Mail, Vice, Metro, The Daily Mirror, Digital Spy, Complex, and The Daily Star, it seems that the app’s creators are certainly astounded at one thing – that so many people fell for it.

2. Null and Not Recognised

This article caught my eye this week as I’ve barely started my online Christmas shopping (no more do I brave the crowds of the high street) and I’m already getting tired of filling out the check out forms. Imagine what it’s like when your surname isn’t recognised by a surprisingly large number of websites – as is the case for Mr. Null:

“…there’s a dark side to being a Null, and you coders out there are way ahead of me on this. For those of you unwise in the ways of programming, the problem is that “null” is one of those famously “reserved” text strings in many programming languages. Making matters worse is that software programs frequently use “null” specifically to ensure that a data field is not empty, so it’s often rejected as input in a web form.”

3. Cure Cancer in your Sleep

Vodafone Australia, in conjunction with Australia’s Garvan Institute of Medical Research, has developed an app that will contribute to Cancer research by harnessing the idle processing power of your smartphone when you’re not using it (for example when you’re sleeping) to crunch data and solve genetic sequencing problems. The completed information is then sent back to the institute for research use. Wowsers.

I’ll forgive you for thinking the cassette format died in the 80s, as apparently for the last 25 years or so it’s been sustained pretty much exclusively by the Japanese media market, and a few die hard fans elsewhere in the world (who are still going strong). However, three decades after it lost the battle against VHS, Betamax is finally going to be discontinued as of March 2016. Stock up now!

Apparently two men using jet packs to fly in formation with an Emirates Airbus A380 over Dubai takes ‘thorough planning’. Is it just me or do these guys seem way too laid back about the whole thing?! 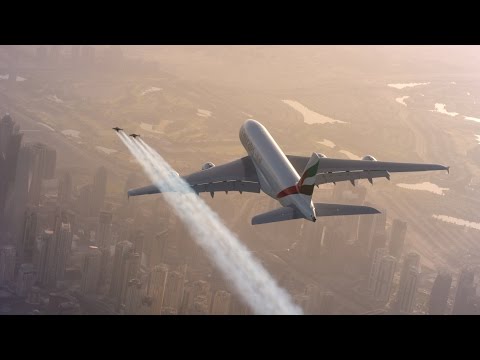 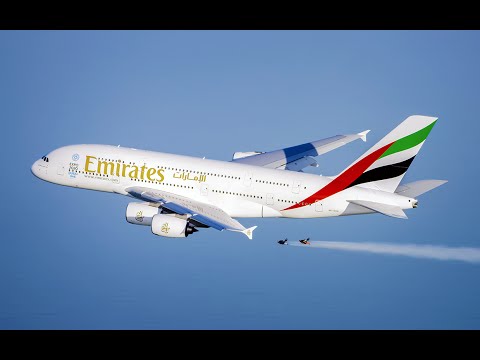