It’s about this time of year that we start to see ‘year in review’ reports pop up everywhere (see 2010 Twitter trends and 2010 Facebook trends). And we’re glad of it, because what a year it has been.

There’s been staggering growth in consumer mobile usage across a vast array of applications and social media platforms.

Take two minutes and 51 seconds to find out more; 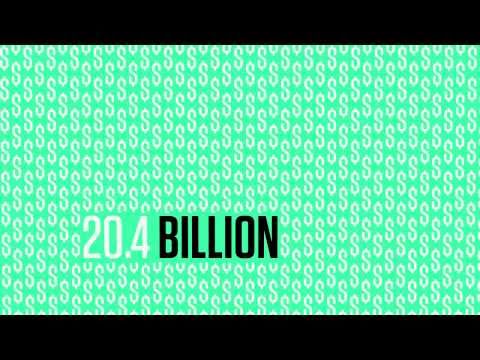 Here are some key points form the video;

What are your predictions for mobile trends in 2011?