GoPro has long been at the forefront of the action camera market, having established itself as a brand now synonymous with extreme sports culture.

Being a. an extreme sports fan, and b. a bit of a tech fancier, action cameras have always been an essential part of my kitbag. Just last year I tried my hardest to recreate the ever-epic Art of Flight while on a snowboarding trip with friends. I failed, but had a lot of fun trying.

This year I intend to try again, but with GoPro’s newest camera, the Hero 3. I’ll spare you the technical lecture now, as all you really need to know is that this camera is the absolute business.

Don’t believe me? Check out the promo video below, filmed entirely on the GoPro Hero 3: Black Edition. For added awesome, make sure you turn it up to 1080p! 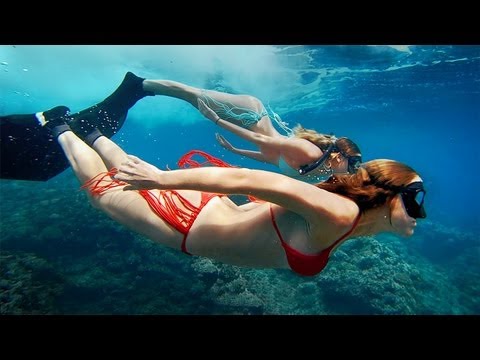 I consider myself to be fairly handy in the kitchen, particularly when it comes to big man food, like pie, or large bits of pig.

Being a child of the digital realm, I tend to source the vast majority of my recipes from the internet, particularly www.bbcgoodfood.com, which if you haven’t visited, is a great site for all things culinary.

My standard kitchen setup is an iPad running the Good Food website, mounted on a Belkin Kitchen Stand (genius piece of kit). This is great, but it just got better, as ‘the Beeb’ recently rolled out its Good Food mobile app.

For regular BBC Good Food users, the ‘Good Food- recipes, tips and cooking tools app’ is definitely worth a look: it makes collating and organising all of your BBC recipes and cookbooks really easy, and even packs additional conversion calculators, timers and measurement tools, which come in handy.

Admittedly this story is a week or so old now, but I think it still deserves a mention.

Bodyform has been on the receiving end of some serious news/blog/social coverage of late, as a result of a video in which fictional Bodyform CEO, Caroline Williams, responds to a rant directed at the company via its Facebook page.

The rant, posted by a Richard Neill, jokingly complains that Bodyform has “lied to us for all these years”, as its advertising campaigns depict joyous women enjoying a host of sports and activities, such as skydiving and dancing.

Richard goes on to state his disappointment, having found out that his girlfriend’s ‘time of the month’ was not the “joyous adventure” he’d been promised.

Bodyform responded with the following video, which they called simply ‘The Truth’. 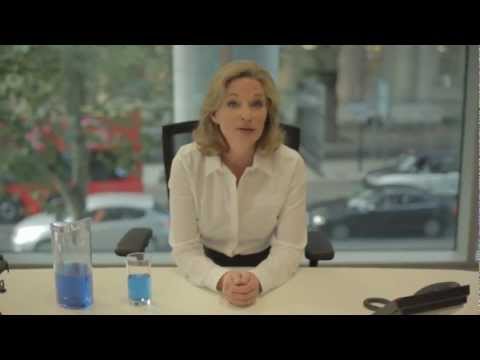 The video has since clocked up well over 2 million views on YouTube. Personally I think it’s a real stroke of genius – responsive marketing at its best.

After 38 years of service, Ceefax – the world’s first teletext service – has closed down.

Ceefax was first developed by BBC engineers, while experimenting with ways of providing subtitles to viewers with hearing difficulties. The developers found it was possible to submit full pages of text, and hey presto, the Ceefax news and information service was born.

The name Ceefax, is simply a play on words, as viewers could “see the facts” of breaking news stories.

For those of a certain age *cough*, the death of Ceefax marks the end of an era. If you’re struggling with the loss, Twefax – a site which ‘Ceefax-ifies’ your Twitter feed might help ease the pain…

The company set up a microsite which alerted visitors to the outbreak of a “zombie virus”, and advised users how to avoid contamination:

Those who chose not to follow this advice and tweeted the hashtag found themselves being followed by a hoard of zombies. In some circumstances the zombies tweeted their victims with “AAHHHHHH!”, “AAWWWWWGGGHHHAAAWWW” and other noises you’d expect a digitally-savvy French zombie to make.

You can read more at adverveblog.com.

I love zombies. I love this campaign. Bring on the apocalypse!