I might be in the minority, but I am really excited about the launch of GraphSearch. I’ll admit I started off hating it, but the more I learn about it, the more I love it. Late week GraphSearch was launched to everyone using Facebook in the US – appearing as a larger search bar at the top of the page.

Facebook prepped for this by introducing new privacy controls late last year. It will be interesting to see this eventually rolled out globally – it could completely change the way that people use Facebook and open up an absolute need for companies to have kick-ass social pages. One to watch – http://newsroom.fb.com/News/684/Graph-Search-Now-Fully-Launched-in-US-English

Earlier this week we blogged about Realwire implementing nofollow links, and unsurprisingly, SourceWire have jumped on this too. Good guy SEO FTW.

With the rise in popularity of social media, other peoples lives are being snapshotted to us –  creating a social media celeb whose fame will be a brief but nonetheless gives us some good pub discussion fodder for the weekend.

This week the social media star was Matt Hado, who went on holiday to Ibiza blissfully unaware that his girlfriend had read some rather private messages he had posted to other girls on Facebook. She hacked into his account and decided to air these private messages with everyone. And when I say everyone, I mean literally everyone as #matthado began trending on twitter.

There are a couple of lessons to be learnt from this:

Pizza Hut pulled out a cracking piece of PR this week when they jumped on an opportunity to deliver pizza to Lucie Mathieson during a four hour train journey.

Lucie called a few takeaway companies, asking them to deliver to a platform at a train station. Pizza Hut responded and managed to deliver Lucie her pizza during a 50-second window when the train stopped on a platform in Newport station.

Not only a great response (and some impressive logistical workings) from Pizza Hut , but surely a genius idea from Lucie… I’d be surprised if someone else (i.e me) doesn’t try this fairly soon.

A bit of Friday fun – my favourite Matt Cutts mash-up. 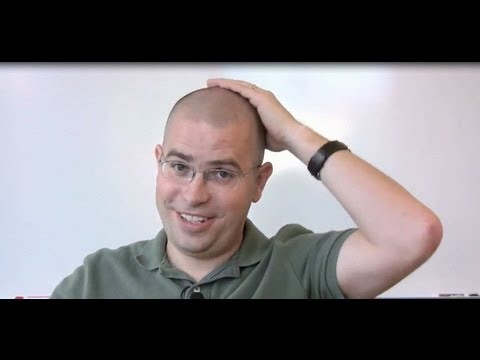