Following rumours that Apple is planning a completely new redesign for iOS7, digital agency Simply Zesty have knocked up a concept video for what the changes could be like. Clean, sleek, and not a curve to be seen, it’s a gorgeous video regardless of whether the real iOS7 will be anything like it. 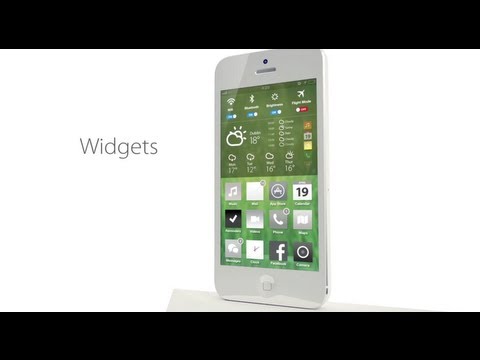 Google’s annual developer’s conference focused on its developers, apps, and improvements to its existing Web services. Here are the three most exciting things revealed this year.

Google’s intelligent personal assistant Google Now is being rolled out onto desktops, providing users with information they didn’t even search for. The system provides the user with information it predicts they might want, based on their search habits, email content, and calendar. This potentially means your upcoming trips and event reminders appearing in your search results. If you don’t like the idea of Google knowing huge amounts about your daily routines and habits…then tough.

Increased personalisation, detail, and real time moving clouds are just some of the improved features in Google Maps’ redesign. Along with recommended restaurants and locations based on your preferences and favourites, the directions function has been greatly improved. As well as options for walking, driving and cycling directions, Maps will also detail timetables of nearby public transport. Oh, and you can zoom out into space.

Google’s long-rumoured subscription-based music streaming service has been announced as Google Play Music All Access. It combines personal tracks with millions of other songs available in Google Play’s libraries. The ability to browse personalised radio stations based on your favourite artists means Spotify might have to step up its game.

The emphasis on Google’s personalisation was summed up in co-founder Larry Page’s speech, “Technology should do the hard work so that people can get on with doing the things that make them happiest in life.”

According to the chair of the public accounts committee, at least.

Internet mammoths Google are becoming more and more the centre of the social universe, with a massive range of innovations and upcoming features potentially changing the way people interact (Google Glass, I’m looking at you). But that doesn’t stop them from setting a bad example, as despite their motto “Don’t be evil” they have chosen not to pay a bunch of UK tax on their £3.2 billion of sales last month.

It’s not just Google, though – Amazon have been getting in on the action and both companies insist their sales are invoiced from other countries, negating the need to pay more UK tax on their profits. The latest published accounts suggested tax payments of £3.4 million and £3.2 million for Google and Amazon respectively. I’m no accountant, but those numbers seem like they should be a bit bigger.

4) Upcoming changes to Google and SEO

Matt Cutts gives the lowdown on Google’s upcoming plans for the way SEO will be changed. This mostly manifests itself in the upcoming Penguin 2.0 algorithm update, which will specifically address black hat web spam. Continuing from the original Penguin, it will devalue poor quality links, encouraging webmasters to think carefully about their link profiles and build good relationships with reputable sites. 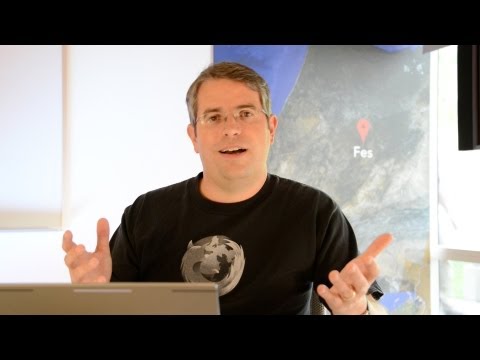 5) Ouya backers give their thoughts on the console

The new crowd-funded, cloud-gaming console Ouya has begun shipping to financial backers prior to its general release in June. When the independent console was announced on Kickstarter last year, it became the second highest-earning project in the website’s history, raising over $8.5 million.

The project is really driving the free-to-play, upgradeable aspect of the gaming industry, with Ouya allowing any gamer to develop their own games without the need for licensing fees. The console itself runs on its own version of Android, and the hardware is designed to be accessed and modded easily with a screwdriver.

With a cheap feel, lack of any manuals and a poorly designed user interface, reviews have been mixed to say the least. A crowdfunded console was never guaranteed to be perfect, but its very presence might just be the kick in the teeth the video games industry needs.