This week’s My Five is by Roland.

Last week Matt Cutts was asked whether building no-follow links to increase direct traffic could potentially harm a website. Cutts’ reply was ‘no’, however he went on to say that if you spam these links in blog comments and forums, and if there are so many links that it’s considered abusive or manipulative, then Google could take manual action. 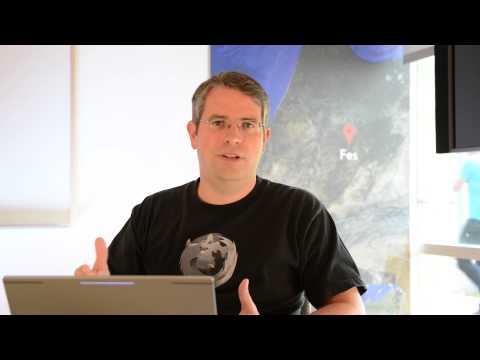 So for anyone out there that hasn’t heard, the iPhone 5S & 5C are finally out today. The Independent reported that some people even set up their tents and queued up to 3 days just to get their hands first on the brand new iPhones. For those at the beginning of the queue there was potentially big bucks to be made –  a few years back there were rumours of a man who sold his seat as the frontrunner for an astonishing £8,000!

Grand Theft Auto 5 has been one of the most eagerly-anticipated video game releases of 2013, and it was finally released on Tuesday. According to Adage, sales topped $800 million worldwide, surpassing the record set by “Call of Duty: Black Ops II” last year.

Around 13 million copies were sold in the first 24 hours alone, which might explain why so many workers called in sick this week…

Pinterest has developed into a major player in the social networking world over the past 12 months, and has become a valuable source of referral traffic for many websites.

However, a new study by ad technology company Yieldbot found that that “While Pinterest refers far more traffic than any other social site…those visitors click on ads 45% less than the average of all visitors”.

You can read the full report here

For anyone who has been watching Breaking Bad, here is a funny parody with Jimmy Fallon. Enjoy. 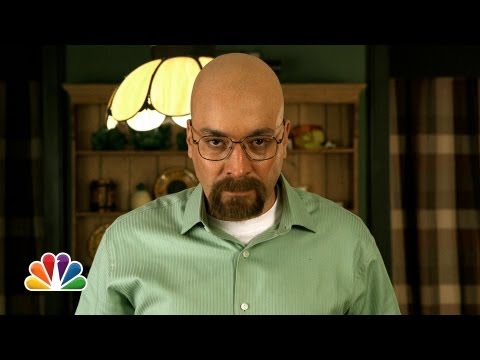