1. Dynamo ‘levitates’ alongside a London Bus

Pepsi Max teamed up with magician Dynamo for this physics-defying stunt, where Dynamo seemed to levitate alongside a London bus. The Internet was bursting with theories and explanations, from the use of a fake arm to the production of the video in a studio against green screen. Or maybe he’s just a wizard.

The Olympic athlete broke All England Club’s rules of not taking photos or videos as he tweeted an Instagram video from the royal box.

Sitting alongside Stephen Fry and Sir Bruce Forsyth, the incident is likely to be used as a reminder not to use phones and take pictures on court, rather than any real action. Before the tournament began, the club’s commercial director Mick Desmond said:

It must have been one heck of an epic glitch. The bug shared email addresses and telephone numbers with potentially all the wrong people, although apparently there is no evidence to suggest there was any malicious intent by a third party. Just incompetence.

The bug meant that when Facebook checked the uploaded contact details and address books on which to base friend suggestions, extra data was stored alongside the address books. This then travelled with a downloaded profile, sharing it with people who should not have been able to access it.

Facebook said it was “upset and embarrassed” by the bug, which was pointed out to them by an outsider programmer. Good job, guys.

MiniBIGS have done a great job of combining brutal violence, torture, incest and war with a children’s toy. Introducing: Lego Game of Thrones.

The limited edition set isn’t official Lego merchandise so don’t expect it to be hitting shops any time soon, or featuring in any of the Lego video games. But that doesn’t make it any less cool. 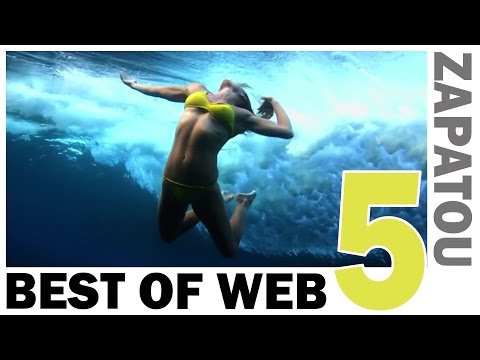