Ryan Gosling Won’t Eat His Cereal is one of my favourite things on the internet ever. If you haven’t seen the series of Vines, here they all are in the form of a handy compilation video. 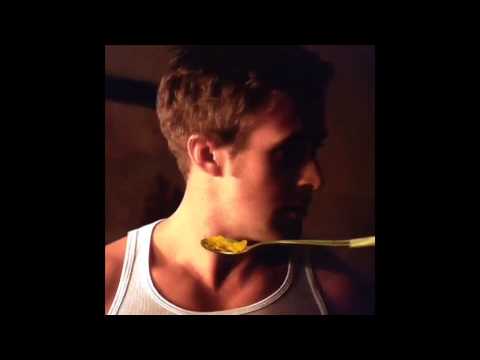 Creator of these videos, Ryan McHenry, tragically passed away last Sunday after losing a battle with bone cancer, and in perhaps the most fitting tribute imaginable, Ryan Gosling has, finally, eaten his cereal.

Good on ya, Ryan.

Google Webmaster Tools (GWT) should be part of every marketer’s toolkit, if only used to keep an eye on how a website appears in Google’s search results.

Historically, the best way of obtaining such information was via the Search Queries report – a feature which while undoubtedly useful, does come with limitations in terms of segmenting data, not to mention question marks around the accuracy of the data itself. But all that looks set to change, with the launch of the new Search Analytics tool, which Google describes as follows:

“The new Search Analytics report enables you to break down your site’s search data and filter it in many different ways in order to analyze it more precisely. For instance, you can now compare your mobile traffic before and after the April 21st Mobile update, to see how it affected your traffic.”

Search Analytics looks set to offer users much more flexibility, but most importantly, Google claims that the data is “much more” accurate than the old Search Queries report. Exactly how accurate, only time will tell, so keep an eye on our blog for updates.

Did you vote yesterday? I did, and I couldn’t have done it with the help of chris (simpsons artist) and his handy cut out and carry cards.

At midnight last night the ballot boxes slammed shut on the second most important election to happen this week… the vote for Britain’s national bird.

To give you a bit of background; back in the mid 60’s, the robin was voted Britain’s favourite bird, and has carried this title ever since. This is mainly because no one has cared enough to demand another bird election, I suspect.

Until now that is.

David Lindo, AKA The Urban Birder, is fronting the campaign to help find Britain’s new national bird, and his efforts have not gone unnoticed, with over 116,000 people having cast their vote.

What David has against the robin I’m not sure, but at some point today a new national bird will be elected.

5. The prize is not right

In this week’s edition of the U.S.’ The Price Is Right, contestant Danielle Perez won a treadmill, which would have been a fantastic prize were it not for the fact she has no feet.

Fortunately Danielle saw the funny side of the situation, which means it’s Ok for us to laugh too.

when you win a treadmill on national TV, but you have no feet @DrewFromTV @PriceIsRight pic.twitter.com/NlqTG1HJPT 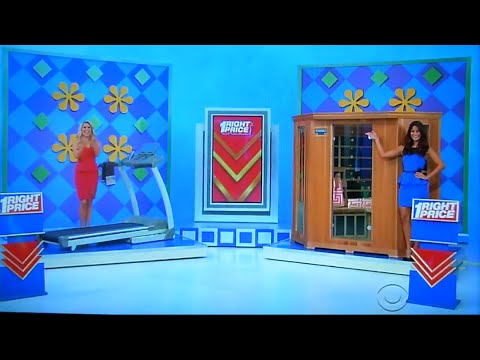