There’s shopping and there’s shopping and the household version thereof must sit pretty low down on most people’s list of fun ways to spend an afternoon. However, everyone will be familiar with that sinking feeling when you know the washing powder / nappies / [insert as necessary] is about to run out and you can delay the inevitable no longer.

That’s where Amazon Dash’s new service comes in to it’s own. It’s a small physical button that can be placed anywhere in the home that syncs with an Amazon account allowing users to order a replenishment of a specific branded item. Admittedly there are risks as the user can’t see the price but various safeguards have been in-built to prevent multiple re-ordering if the device ends up in the hands of a toddler or drunken adult. Whilst there are clearly going to be teething issues to iron out, it’s a very clever application of technology.

No early April My Five would be complete without a mention of April Fool’s Day pranks and this year, Google’s contribution came in the format of the search engine in reverse: com.Google

3. Google is making us stupid

Google processes over 3.5 billion searches per day, much of which must be replacing us using our own grey matter. Yale scientists have found out that our brain structure changes depending on the technology we use, and using search engines or other databases to find answers to questions that we really should know, isn’t good for us. The problem lies in the fact that we believe the information we look up online, remains in our heads which it doesn’t and can lead us to wildly overestimate our own brain power. So interestingly, it seems it’s now humans who are left with artificial intelligence!

Boris Johnson has been on Twitter under his official @MayorofLondon account for some time but yesterday, he joined the political facas with his own personal account @borisjohnson. With only three tweets to his name, he’s already amassed 12,200 followers. Judging by the coverage that he’s received, it seems I’m not the only one waiting to see what a #hash he can make of it.

So you’ve been thinking about leaving Facebook for a while, so at what point will you actually make the break – after you’ve uploaded your final post about the demise of the site, after you’ve counted the likes or read the comments? And are you actually going to follow it through and delete your account or perhaps just delete the app from your phone for a couple of months, or maybe days? To save you the hassle of creating your own long and convoluted explanation, this should just about cover it… 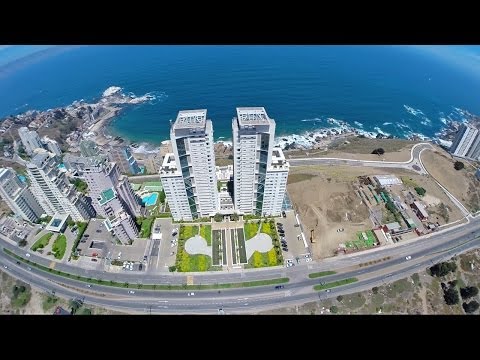