1. Cat proves to be ‘purrrrr-etty’ difficult to spot

Time to see if your eyes are still working after staring at the internet all week.

Dubbed ‘Instagram Stories’, the new feature allows users to share a series of ‘moments’ and then customise them with text, drawings and emoji icons. This has lead to many users accusing Instagram of copying Snapchat, but TBH, who even cares?

‘Stories’ will appear in a bar at the top of your feed and appears in a slideshow format for 24 hours – and unlike regular Instagram posts, there are no likes or public comments. Instead, if one of your followers reacts you’ll receive a direct message.

When someone you follow posts an Instagram Story, his or her profile picture will get a coloured ring around it. To view it, you tap on the picture – you can also tap to go backwards and forwards, or swipe to jump to another person’s story.

I had a go and maybe it’s because I’m now in my 30’s that I’m not down with the kids anymore, but I actually don’t get it. 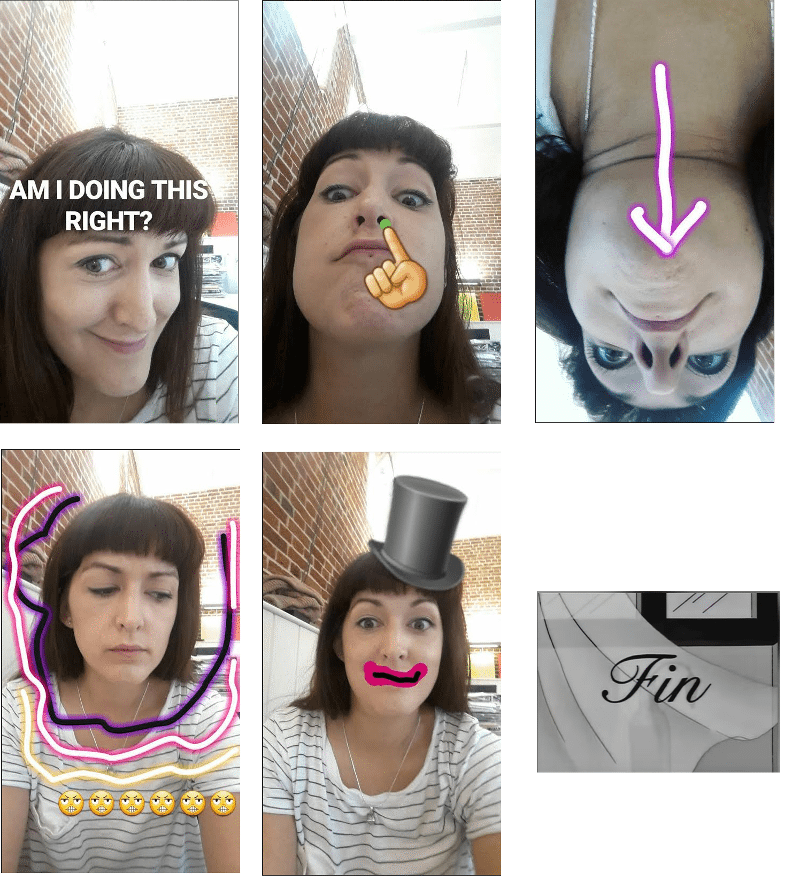 Anyone who can explain the point of it to me please get in touch via the wireless/pigeon/MySpace.

No, I’m not on about that yoga move. Try it though, it’s nice and good for your buns.

Anyway, remember this Dutch artist that turned his dead cat into the ‘Orvillecopter’?

Well, not satisfied with making rats, sharks and ostriches into flying drones (as well as creating a badger submarine), Bart Jansen is now turning his attention to something much bigger: A flying cow.

“We have a cow at the moment – it’s at the tannery right now. It’s going to be like a bovine personnel carrier, but airborne.”

I’m personally intrigued by this and hope he manages it; though I probably would have gone for a pig if only to make a mockery of the idiom of improbability ‘pigs might fly’.

4. From dead cats to dyed dogs


This dog looks happy enough, but apparently some dyes can be damaging to dogs’ skin as well as destroying their street cred.

5. Ronald McDonald is a Copy-Cow

Yeah, so this week’s My Five has basically been about animals: cats, dogs and cows. I thought I may as well round it off with another cow-related entry.

Understandably, he was not too happy to find that McDonald’s Buenos Aires based ad agency copied his work for commercial use. They’ve since removed the video, but Cyriak has preserved the Tweet which compares the ad to his.

Wonder how much @McDonalds paid someone to copy my video. I didn’t even get paid to make the original pic.twitter.com/XGWjHQq0j6

You might think someone made a mistake here and didn’t mean to blatantly rip off his work, but nope – here is one of the agency staff posting in a forum referencing Cyriak. Whoops.

If this happens to popular artists, imagine how many smaller creatives work is being ripped off on a daily basis. Sad, ain’t it?

With that, Ja matane!