Skip to content
You are reading: How is the growth in Mobile Search changing PPC advertising?
20th May 2015
Mobile Search, PPC

Google has now announced that in over 10 countries across the world, including the US and Japan, more searches are performed on a mobile device than on desktop computers: http://adwords.blogspot.co.uk/2015/05/building-for-next-moment.html

This is why Google rolled out the changes on the 21st April 2015 – to encourage website owners to make their websites mobile friendly, to make the user experience as seamless as possible when users are searching on mobile devices.

A couple of weeks ago Google held a livestream in which they spoke about all the new and exciting things that are being tested at Google AdWords over the next year, a lot of which were mobile related. For the full livestream watch: 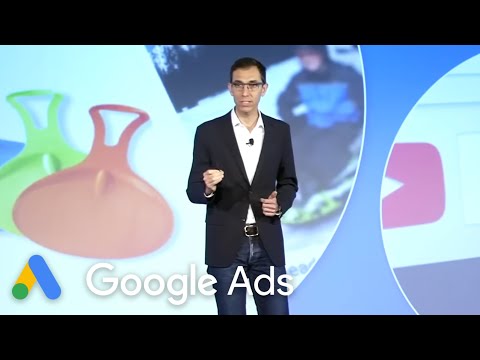 During the stream Jerry Dischler, VP of Product Management, explains how more and more people are now doing their research on mobile devices, some whilst simultaneously browsing in a store, but then later make their purchase on a desktop computer. He explains that in the first quarter of this year they have seen a 175% YoY growth in shopping searches performed on mobiles and 93% of people that do research on their smartphones go on to make a purchase.

Bearing this in mind, Google is enhancing a lot of mobile ad features to help advertisers get in front of their customers when they are in the key stages of search; ‘I want-to-know’, ‘I want-to-go’ and ‘I want-to-buy’.

Many of the features mentioned are in beta testing and some are only available in the States and so don’t apply to the UK yet, but there were some great features mentioned. Here’s a list of a few of the key points:

Expandable Product Card Shopping Ads – they are rolling out changes so that when a user is searching for a particular product, they’ll be able to see high resolution images, prices from different sites as well as user reviews etc., in handy drop downs

Improved estimated conversions – 9/10 conversions start on one device and end on another, so Google is improving reporting on estimated conversion across devices within AdWords, allowing advertisers to get a better idea of how their ads are really performing. For example it’s increasing its reach into apps too, as a search might start on Google mobile and the purchase happen within an app and they will be rolling out ‘Store Visits’ to more countries across the world.

Advertisers need to remember that mobile is becoming more and more influential and for some industries (not all) it is important that they get their mobile site and advertising up to scratch, otherwise they could be missing out on a lot of potential business. It’s something that shouldn’t be ignored!