The highlight of the event, and what really got the tech world excited this week, was the launch of the Apple Watch. The first new product line since the death of Steve Jobs, Chief Executive Tim Cook introduced the smart watch – the next generation in wearable tech which combines communication as well as comprehensive fitness tracking.

The launch gave some examples of what the watch could actually be used for (not just an expensive iPhone accessory!). Apple have teamed up with American Airlines allowing you to carry your boarding pass on your wrist and a hotel app which allows you to access your room with a swipe of your watch. Some of the basic functionality includes sending notifications of emails and messages, measuring your pulse and controlling the music on your phone.

The beautifully designed Apple Watch is available spring 2015 and will set you back a cool $349 for the basic version.

If you haven’t already watched the much-hyped product launch, check out this video. It will have you fist punching the air in no time.

…and chaps, if you’re worried about size and what to do with it, check out this post which may just have the perfect solution.

moz.com’s Peter Bray posted some great research recently exploring what factors determine how many Twitter followers you gain each day.

It’s a pretty hefty piece of research so here’s some of Peter’s ‘key takeaways’:

Check out the full results here, well worth a read.

As we approach the one year anniversary of the Google Penguin update, Google announces that they’re working on a algorithm update to refresh Penguin faster.

In a recent Google+ hangout, Google’s John Mueller revealed engineers are working on speeding up the algorithm so it refreshes faster and admitted that the algorithm doesn’t fully reflect the changes (and hard work!) that webmasters undertake in order to improve their site including efforts to remove a manual penalty. 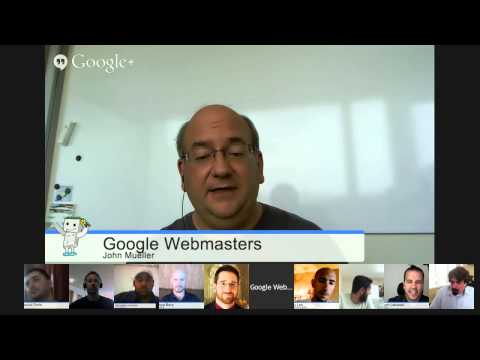 If you don’t fancy geek-ing out for a whole hour John covers this topic at 34 minutes and 32 seconds.

If false widow spiders wasn’t enough to contend with in Colchester, this week saw an Essex women discover the egg’s of the world’s most venomous spider in her shopping. The eggs of the Brazilian wandering spider had found a home in a bunch of bananas which subsequently had to be incinerated by pest control, along with the hoover and the bin used to dispose of the eggs. Along with some humorous quotes, the Guardian’s coverage of the story also explained that although the venom is highly toxic, it has been used in erectile dysfunction treatments – cue witty comments from readers. Have a read here.

The sequel to a cat video that had us chuckling in the office this week. 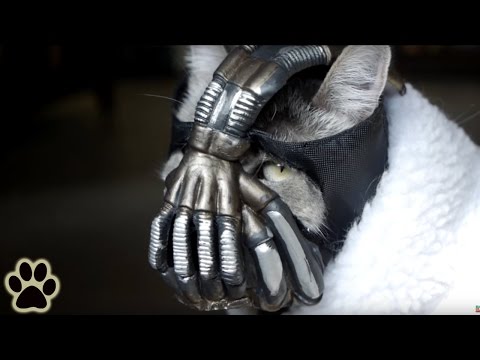 If you missed part I, you can watch it here.