A wave of hysteria and confusion swept the world of SEO yesterday as Google announced that secure HTTPS/SSL sites will be given a ranking boost, albeit a ‘minor’ one. Confirmed as only a ‘very lightweight signal’ for now, it may be that more prominence will be given to secure sites in the future, leaving many furiously searching searching for SSL certificates.

Search Engine Land have a great round up of some of the best responses, including my favourite:

Dear Google, I just implemented SSL and I’m STILL not ranking #1 for ‘cheap plumber in Sheffield’. WTF is wrong with you guys??!

Marking the centenary of World War One, 888,246 ceramic poppies were planted into the moat of the Tower of London. When I first saw the photo I thought the poppies had been photoshopped into the image, how wonderfully wrong I was. 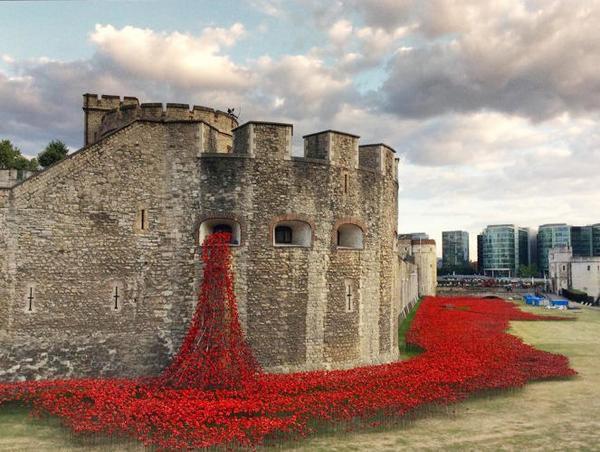 The number of poppies planted is hugely significant, with one being made for each British and Colonial death during the conflict.

For more about the evolving installation, click here or check out #TowerPoppies.

We’re proud to announce that Browser Media is, yet again, up for another incredible award, having been shortlisted for Best Content Creation at the Wirehive100 Digital Agency Awards. Recognising outstanding creative and technical talent from agencies in the southern counties based outside of London, it’s a great accolade to have been selected.

Yep, that’s right, a monkey. Photographer, David Slater has missed out on £10,000 worth of earnings as part of a copyright row with Wikipedia. After spending three days amongst Macaca Nigra monkeys in 2011, Slater was accepted as part of the troop allowing him to capture some truly stunning shots. 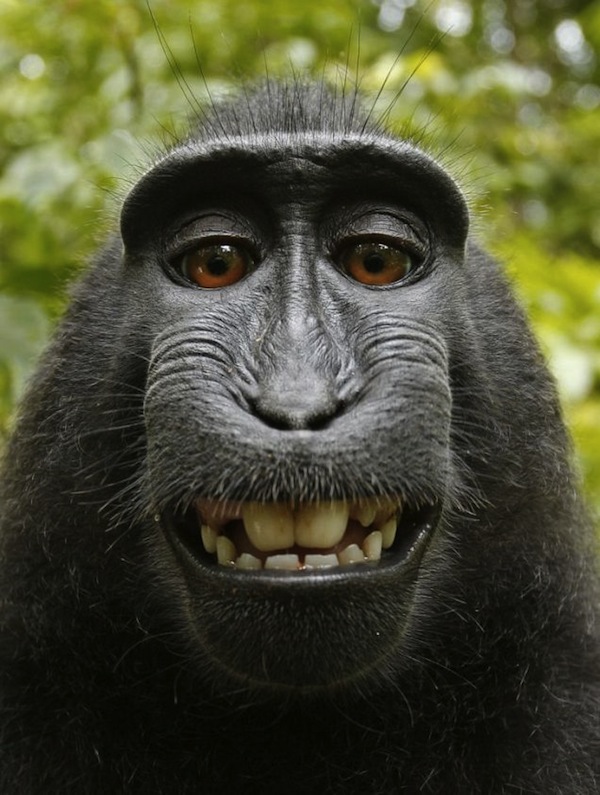 Despite having made around £2,000 in 2011 from the image above, Slater has missed out on additional earnings after the image appeared in the “public domain” on Wikipedia. The critical element here being that as the monkey technically took the photo, Slater cannot own it and therefore it can be used without permission.

Cows are big fans of the trombone, apparently. 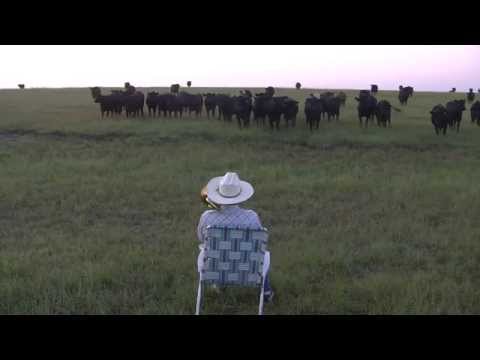