The CIA has joined Twitter. After a fashionably late appearance, it’s not the first (and certainly won’t be the last) time an account experiences a less than friendly welcome, with many immediately jumping on the trolling bandwagon.

Showing the CIA has a sense of humour, their first tweet was (in my opinion) actually pretty funny.

We can neither confirm nor deny that this is our first tweet.

Racking up over 621,000 followers since joining last Friday, the @CIA feed has since been filled with inspirational and reminiscent tweets. Definitely one to watch.

Ding, ding! It’s the next round of Bing vs Google. Based on a blind test, it would seem more people prefer search results from Bing. Users are asked to search for five different search terms, after-which they are shown ‘anonymous’ results from both Bing and Google. Excluding ads and other search engine specific features, users are promoted to choose results from the left or the right, or call a draw. Once five difference searches have been completed, the user is then told which search engine they really prefer.

For me, it was Google. Why not go see whether you should have been ‘binging it’ all along.

Even if the majority of results come back as Bing, I seriously doubt people will suddenly switch, especially when Google dominating nearly 90% of the market. 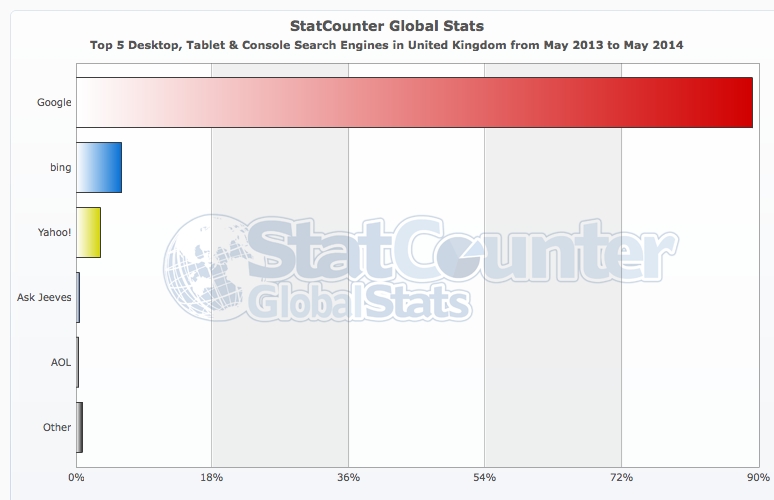 Part of me really, really loves the World Cup. Not to the point where I’ll actually watch most of the matches, but enough to appreciate and enjoy the spectacle of it. The build up, the suspense, the bizarre news stories and of course the very loosely connected ads.

Whilst the vast majority of advertising around the World Cup is diabolical, I was pleasantly surprised by the ad for Beats by Dre with The Game Before The Game.

The latest print edition of The Drum has been delayed following a dispute between the marketing magazine and the Royal Mail. The problem? The front cover prominently features the words f**k and s**t.

Of course most marketing agencies, and offices in general, are used to a fair bit of casual swearing. The issue here is that younger audiences may be exposed to the front cover with deliveries also going out to home addresses.

In his usual eloquent manner, Gordon Young, editor of The Drum, has defended the front cover:

“Oh for f**k’s sake. This magazine is a subscription only business-to-business title with a tightly defined readership. The sort of language our readers come across day-to-day is probably not dissimilar to the sort of language used in a Royal Mail sorting office and I reckon it is unlikely they will be offended.”

Personally, I’m siding with the Royal Mail. Sure, it’s extremely unlikely your readership will be offended, but it’s not just your readership the magazine is going out to, won’t somebody please think of the children.

I’d love to know what do you think!

The country was shocked this week to learn of the sad passing of Rik Mayall following a heart attack. The tribute from his comedy partner, Ade Edmondson was wonderfully touching:

“There were times when Rik and I were writing together when we almost died laughing.

They were some of the most carefree stupid days I ever had, and I feel privileged to have shared them with him.

I love bloopers, and what could be funnier than bloopers of Rik and Ade performing together. 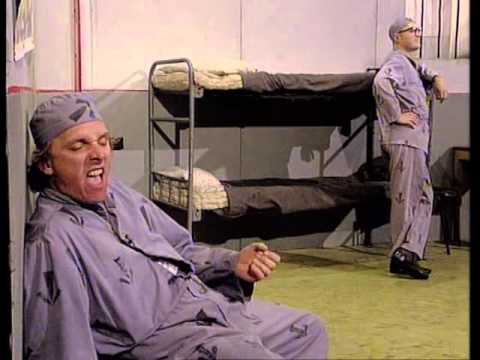