Not just one or two either! At the end of April, Google added nine new features to the Keyword Planner tool. Introducing graphical formats and additional data comparison metrics, the updated version promises a more comprehensive overview of user search behaviour and keyword potential. Here’s a quick breakdown of the new features:

Check out Search Engine Land‘s post summarising each of the new features or why not dive on into AdWords and check them out for yourself.

Debuted online last Friday, the latest advert from John Lewis has now hit TV screens across the nation celebrating their 150th Anniversary. A nostalgic look back at years gone by, including events that defined each generation, the ad celebrates John Lewis’ role in peoples lives. In the build up to the released Craig Inglis, marketing director at John Lewis, stated:

In this very important year for us, this campaign celebrates how our customers’ lives have kept moving over the last 150 years and the role that John Lewis has played in moving with them.

The 1 minute 30 second ad has all the emotive elements you would expect having been created by Adam & Eve/DDB – the powerhouse behind the phenomenally successful “The Bear and the Hare” Christmas campaign last year (and the “Always a Woman” ad from 2010).

Yet…for me it falls pretty flat. Great song. Great visuals. Great message. What’s missing? So far I can only put it down to having been spoilt by campaigns past.

On Monday, Matt Cutts, Google’s head of search spam, confirmed that over time backlinks will become less important. Whilst Cutts also said that backlinks in the Google ranking algorithm still have many years left in them, the future most certainly lies in good content. As Google learns more about ‘natural language’, how well a page matches the users need will inevitably have a stronger influence. For more, check out the video below: 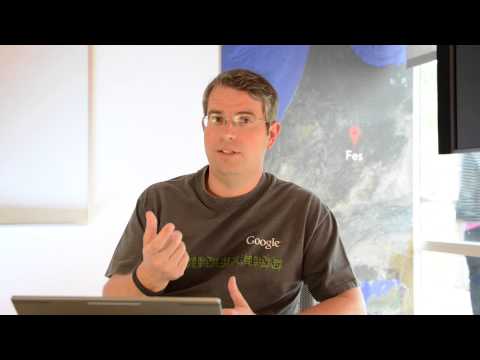 4. Is Apple losing its cool?

After hearing about Apple’s plans to buy Beats for £1.9 billion the answer is, yes. The secret to Apple’s success has historically been its resolute focus on innovation, yet many have accused the company of falling short in recent years. The deal with Beats, combined with the success of Samsung’s ‘Next Big Thing’ advertising campaign, has cast Apple’s ‘cool’ image into doubt as it seems Samsung is giving Apple a taste of its own medicine. Reminiscent of the Apple/Microsoft divide of the noughties, Samsung has become the fashionable brand, creating a loyal following of tech-hungry users.

The most important cats ever. You’re welcome.