Earlier this week Facebook announced their most recent purchase – Oculus Rift for a cool $2 billion in cash and stock (pocket change compared to the $19 billion acquisition of WhatsApp).

Question: What is Oculus rift?

Answer: Oculus rift is a virtual reality display unit which has thus far been a geeky gadget for gamers. The light headset fits completely over the user’s eyes and features a screen which shows 3D settings of everyday life.

Answer: On the surface this seems to be Facebook’s bet on the future for the post-mobile age. But really what this is all about is advertising. Imagine being immersed in your 3D experience with some clever product placement or buying and selling virtual goods and voila! you have a new advertising platform. It is also a clever diversification strategy – it’s what Facebook will turn to when the smart phone and social media wells have dried up.

Someone at Reddit called the acquisition a whole month before the official announcement was made.

Sheldon did subsequently admit that the quality of the post was questionable. However Cutts had raised concern over relevancy – which is where Cutts lost his battle. Google’s John Mueller recently said with reference to Google’s disavow tool “…you do not need to disavow links that are from sites on other topics.” which suggests that Google isn’t too concerned about links coming from unrelated sites. The outcome of this week’s Twitter mud sling it…well…more confusion and a few bruised egos.

The social network recently announced on their blog that mobile users will now not only be able to tag up to10 people in a photo but also upload up to four photos at a time to create a photo collage. This comes at a time where Twitter is aiming to become a “more social” platform for mobile users. Tagging, by simply tapping ‘who’s in this photo’, won’t affect the character count of a tweet. iPhone users were able to update their apps and start using the new photo features as of Wednesday. Although Android users will have to wait a little longer as this is…’coming soon’.

4. Probably the coolest dad ever…? 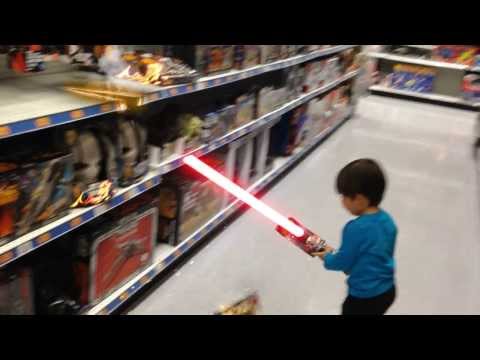 5. And in other cat related news…

BaneCat and the Litter Box of Shadows… 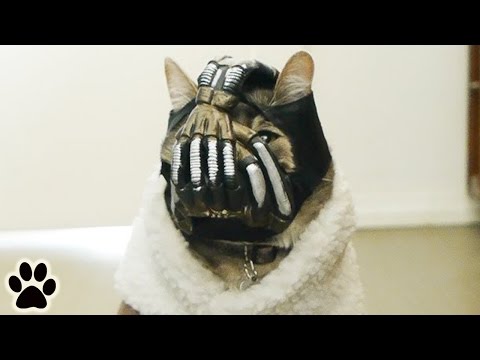