Anyone searching Google for PC World last week would have seen page like this:

Seems pretty normal. Until you look a little closer:

No one seems entirely clear about how or why this happened, but it does raise questions about Google’s ability to gather such information. The issue has since been fixed and PC World seem to have escaped with little more than a bruised ego (and a tonne of free press coverage and links!).

Ad agency FP7 has made headlines this week with its intuitive approach to headhunting. Using the classic hole-in-hollowed-out-book technique, the agency secretly sent phones to professionals on their recruitment hit list, with the phone number of their executive creative director programmed in. 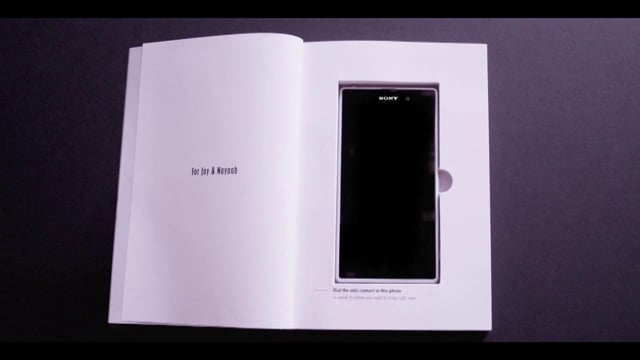 Not strictly new news, but still worth a mention I think as I’m still seeing it pop up on my Twitter timeline. Towards the end of last week Matt Cutts posted a tweet asking people submit examples of scraper sites that are outranking the original source.

Digital marketer Dan Barker replied with this slice of genius:

Getty Images, the world’s largest stock photo agency has launched a new tool to help combat the pirating of its images.

Millions of images will now be available without cost, for (non-commercial) use across the web and social media sites.

It’s doing this via a new embed tool, which functions similarly to YouTube – you copy and paste a snippet of code on your website, and the image is served from the Getty database, like so:

Getty have made no secret of the fact they plan to monetise this in the near future, so enjoy it before the ads take over!

The internet went a bit mental this week after watching a video of a Tony Hawk and other various celebrities flying about on a hoverboard. The well-executed yet clearly fake video has caused quite a stir, mainly amongst Back to the Future fans who dared to believe for just a second that hover technology might actually be a real thing.

Sorry, it isn’t. But a pat on the back to Funny or Die for almost fooling us. 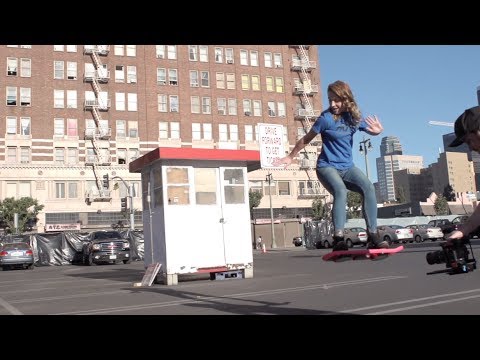