It has been hard to escape the launch of M&S’s new website this week. It has been years, and £millions, in the making and is heralded as “the most customer-centric big company platform ever” by Laura Wade-Gery, M&S executive director of multichannel ecommerce.

The new site has been launched on a new platform, having been with Amazon since 2007. Laura states, “We want to own our car, not rent it”.  Judging by what I have been seeing this morning, it looks as though their new car is playing up:

2. The best photo finish ever?

I have been loving the winter olympics. My mornings and evenings have been accompanied by coverage of the games from Sochi.

One of my highlights has been the ski cross – it feels as though you are watching a computer game rather than humans blasting down the mountain. Yesterday’s quarter finals gave us what has to be the best photo finish I have ever seen in sport. Enjoy! 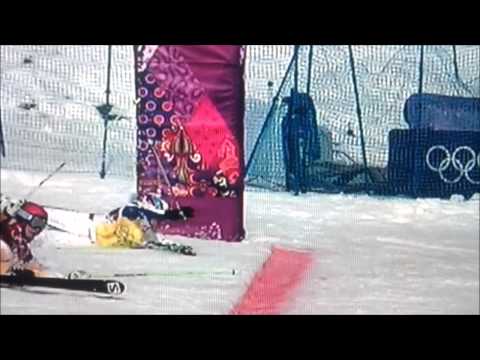 Just 10 days ago, a couple of us from the office were chatting over lunch about Snapchat’s 23 year old co-founder turning down a $3 billion offer from Facebook. Whilst recognising the fact that Mark Zuckerberg turned down $1 billion from Yahoo when he was just 22, the general consensus was that it was an extremely bold move and one that we would have perhaps struggled to make.

This week has shown that $3 billion was perhaps an insulting offer that should have been rebuffed as news broke that Facebook is forking out a truly staggering $16 billion for WhatsApp.

I have to confess that I have never used WhatsApp, although a lot of friends do. I also have to confess to be being a bit of a dinosaur as I was born in the 1970s. I therefore lived through the original dotcom bubble when there was a lot of talk about the value of a huge internet audience. That was back in the late 1990s and that didn’t work out too well….

We love good content. It should be at the heart of any seo strategy and is the most effective way of earning links.

I am a bit of a tech geek and have always loved cameras from GoPro. I also love their online marketing strategy as they use the best asset that they have – amazing video content taken with their cameras. Not strictly rocket science, but they execute things well and I enjoyed reading http://econsultancy.com/blog/64370-a-look-inside-gopro-s-dazzling-youtube-strategy  yesterday – a good read.

In the interests of having kittens in our MyFive posts, here is one of the videos featured in that blog post (jump forward to 1 minute to see the cat, but don’t worry as it has a happy ending…): 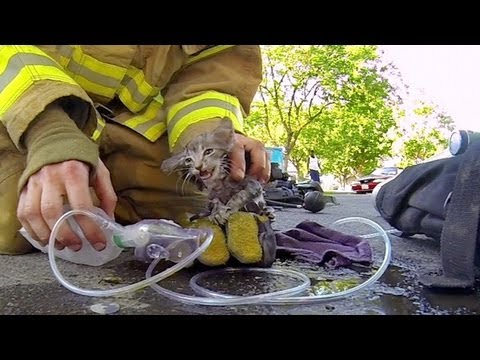 To round things off, I hope that I can make you richer just in time for the weekend. Do you have one of these?

If so, well done! You have a rare coin that was released in limited numbers to mark the 250th anniversary of the Royal Botanic Gardens.

Head over to http://www.ebay.co.uk/bhp/kew-gardens-50p and see what they are going for…