Like lots of people, I love Christmas time. Not so much the run-up, but once Christmas eve hits, everyone calms down, accepts that what hasn’t been done will have to be left, and they start celebrating.

Although I suspect most people will be on holiday until the new year, it’s sad that Christmas day is now ‘officially’ over. So, to fend off the blues, here’s a little round-up of some creative wrapping – now you’ve got a whole year to perfect your skills and wrap FTW.

Unfortunately it’s been another year where a white Christmas has failed to materialise, despite promises from weather reports. Instead, terrible gales and rain earlier this week left thousands of homes without power since Christmas eve in England, Wales and Northern Ireland, the Energy Networks Association said.

More gales have been forecast, and a further 75 flood warnings have been issued in England, Wales and Scotland, bringing rail services, flights and many roads to a halt. I can’t help but wonder if this is cyclical weather pattern, or influenced by global warming, but the weather never seemed to be this extreme when I was growing up!

Regardless however, make sure you stay safe over new year – don’t travel unless necessary, and make sure you leave extra time for journeys and have backup arrangements in case things don’t go to plan.

Talking of long journeys, a recent survey on commuting by recruitment organisation, Randstand, shows that more and more people are commuting over three hours a day, and often much more – especially if they encounter transport or traffic problems en route.

2,000 workers were surveyed between 2008 and 2013, with results finding that nearly one in 10 are now travelling for three hours plus a day – compared to one in 20 previously.

Reasons for such long commutes vary – for some it’s to enable their family to live in a more rural setting whilst they work in the city, for others it’s a case of having to in order to work in the first place.

This isn’t really in line with my experience – I’ve found that as more media industry agencies move outside of London, it’s provided more opportunities locally for employment. However, this is just one sector, and I suspect most commuters work in other industries. Seems to me, however, that this trend isn’t sustainable and that there will inevitably be a shift in how and where people work in the next five to 10 years. Watch this space.

Do you commute? If so how far and how long does it take?

It’s easy to forget what a turbulent year it has been for many around the world. The BBC’s Year in Pictures is an excellent reminder of what took place in 2013.

5. And finally, a Happy New Year 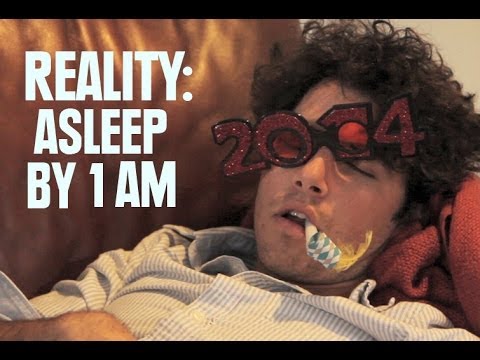 And on that note, a very Happy New Year from the team at Browser Media!