This time last week I hadn’t heard of WestJet. And my guess is the vast majority of people outside of Canada and the US hadn’t either. But thanks to a very well-executed video, tipping 17 million views since last weekend, it’s safe to say the WestJet brand has gone global.

No spoilers. If you haven’t seen it, give it a watch. And maybe have a tissue at the ready. 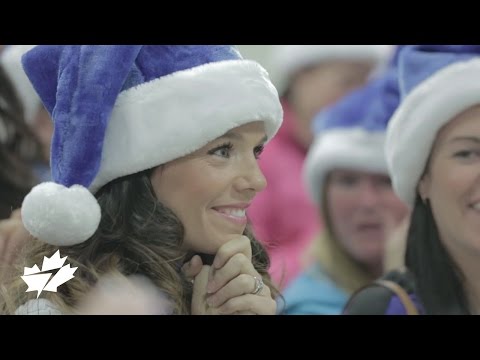 The problem: a friend posts some bad news on Facebook. You can’t find the right words to post a comment but ‘liking’ said status doesn’t quite show compassion for their situation.

The solution: a ‘sympathise’ button.

Initially proposed during one of Facebook’s Hackathons, a recent “compassion research day” at Facebook resurrected discussions around the possibility of changing the ‘like’ button to ‘sympathise’. Of course this isn’t ideal for every status update as many #FML posts don’t quite warrant sympathy (in my opinion) but will most likely to be available in the future if a user tags a status with a certain emotion from a fixed list.

Although there are no immediate plans to launch the new button I suspect the ‘sympathise’ button will be introduced in 2014.

Taking over from the (not-so)-humble #selfie, the Funeral Selfie has been making waves across social media for some months now, including a dedicated Tumblr. With thanks to David Cameron, US President Barrack Obama and Denmark’s Prime Minister Helle Thorning Schmidt with this snap at Nelson Mandela’s memorial service, it’s safe to say the faux pas has now become somewhat notorious…

Whilst the ‘funeral selfie’ may become more socially acceptable in the future, I’ve got to say I’m not quite there yet. Bad form.

Yesterday was the Browser Media Christmas party! The wonderful Braxted Park Cookery School hosted the event and treated us to a culinary adventure as we learned to make;

Despite one burnt finger, a grated thumb and a few near misses with the remarkably sharp knives the banquet was a resounding success.