Our more regular readers will have seen our #onlinemarketingfilms competion. Thank you for some excellent entries – it proved difficult to whittle them down to the top 5 so we have ended up with 6!

Please head over to https://browsermedia.agency/2013/12/06/online-marketing-films-the-final/ and rate the final six film posts so that we can find a winner. It won’t take more than a minute to vote – it is as simple as clicking on some stars…

I look forward to seeing who has won this time next week.

This week, I had one of those experiences that, upon reflection, reminded me just how potent social media is. Let me introduce you to Snowy:

As I approached my front door early in the evening, I was slightly surprised to see this beast run across my path. I followed it for a while and he seemed fairly friendly, but I didn’t really have any idea what it actually was (I guessed a polecat) and certainly didn’t feel like picking it up.

Once inside, a quick Google told me that it was a ferret, not a polecat. I casually mentioned my encounter to my wife and then headed out for a game of squash. When I got back from squash, I found a search party in our road looking for the ferret.

What has this got to do with social media? My wife was obviously more concerned than me and had used Facebook to ask if anyone had lost a ferret.  Via several extended connections, it turned out that Snowy (the ferret) belonged to a family who had recently moved into the area. We didn’t know them, but Facebook joined the dots via our extended network and alerted them to the fact that I had seen Snowy. They knew he was missing, but had assumed that he was lost inside their house.

The story has a happy ending as Snowy was found alive and well and I got to meet our new neighbours, but I am pretty sure that Snowy would not be with us if it hadn’t been for Facebook.

@finkd – Snowy uses Twitter even less than you but he asked me to say thank you.

The very mention of Google’s PageRank is likely to strike fear into the seasoned search marketer. If only I had a penny for every conversation I have had over the years when I tried to convince clients to look at traffic and the value of that traffic rather than be obsessed with PageRank…

Matt Cutts had announced earlier this year that it wasn’t going to be updated again for the rest of the year and I had hoped that it was a sign of its imminent demise but today has witnessed a PageRank update.

It looks as though the vast majority of sites have seen a reduction in their page rank. Does this mean that traffic will dry up overnight? No.

I enjoyed a post on Econsultancy that looked at the more spectacular social media fails from 2013.

Econsultancy.com is one of my ‘go to’ places for examples of best practice and success from the coal face of digital marketing, so it is good to see some stunning examples of worst practice.

It is also very amusing and worth a read.

A moving tribute to an astonishing individual: 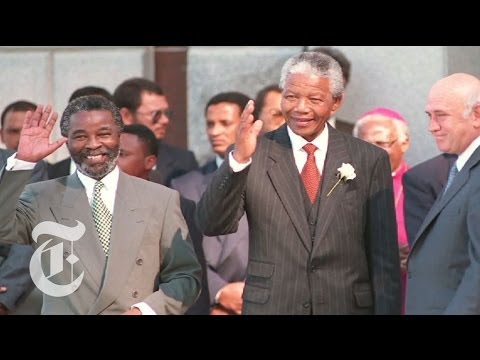