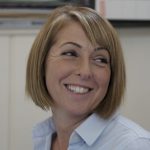 The news that schools are to teach programming was announced a while ago but it’s this September that the impact will start to be felt by children. I must admit to a vested interest in this story as I have two boys in junior school. As with their friends, technology doesn’t phase them: tablets, phones and smart TVs are as much of their childhood as etch-a-sketch and tape recorders were part of mine. The ability to work on word documents, presentations and spreadsheets is almost embedded at birth now so I feel this progression is the right way to go.

I do hope many schools will have the foresight to employ external resources if their current ICT teachers are not up to the job. Interestingly Google hosted a ‘family hackathon’ this week too, also aimed at teaching kids to program (sic).

I think pigs might learn to fly before Google willingly hands over its algorithm in order to brush off criticism that it is violating Europe’s antitrust laws. I have a long held belief that very few organisations really wield enough power to bring down the mighty Google and similarly very few people operating outside of the industry really understand the dominance that Google has. We’ll keep a watching brief and bring you updates if anything changes.

A Brussels working party is co-ordinating a tool box that will bring some clarity to the legislation that allows individuals to ask for some of their history to be removed from search engines. The difficult task lies in balancing the individual’s’ right to privacy versus the public’s right to knowledge and information. Perhaps as well as offering coding lessons to our children, we should also provide lessons in how to build and protect their personal brand online?

Social media has undoubtedly played a part, both good and bad, in the Scottish Referendum. For campaigners trying to reach the younger first-time voters, it’s a marketer’s dream but on the flip side, internet trolls targeted Andy Murray after he announced his backing of the yes campaign on Wednesday. The Right Reverend John Chalmers, Moderator of the Church of Scotland is now calling for individuals to remove the yes and no labels from their photos. I hope people realise that this is what democracy looks like and move on. 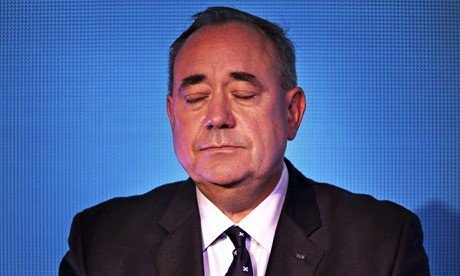 Twitter has rolled out analytics for everyone so hopefully the white noise, as discussed here by our MD, will lessen somewhat. With any luck, individuals will be able to see what interests their followers and do more of the same and cut out the cr@p that no-one wants to hear. Oh if only Facebook would to the same.